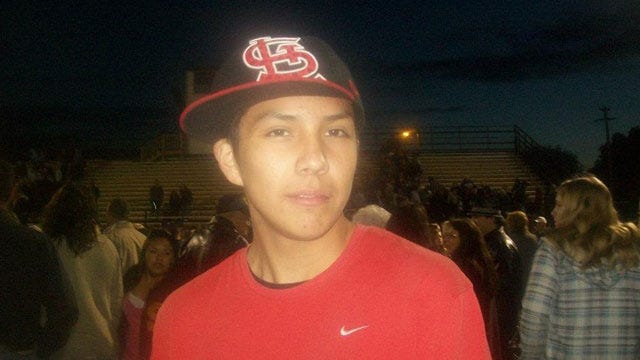 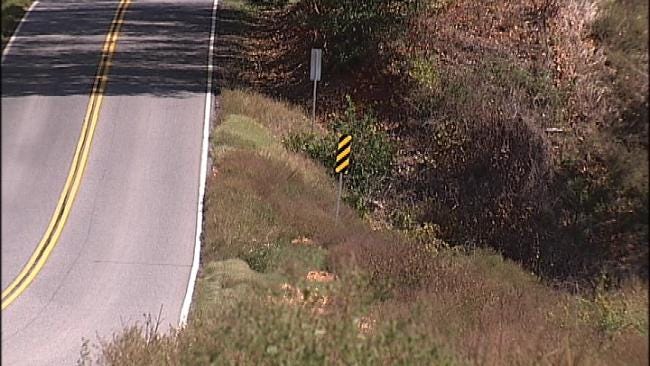 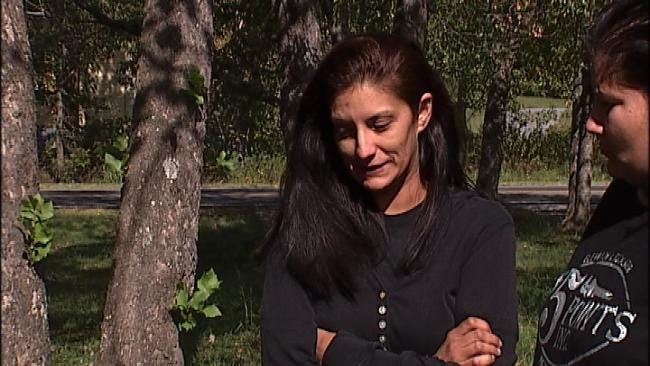 SALINA, Oklahoma -- The Oklahoma Highway Patrol is investigating the death of a 16-year-old Kenwood boy that happened over the weekend.

It happened a little more than a mile west of Twin Oaks in Delaware County.

Troopers say Joseph Wolf, who was either lying on the road or was walking in the road, was killed when an eastbound vehicle struck him. The vehicle left the scene.

The Oklahoma Highway Patrol is busy looking for clues and his family is left to wonder why.

Snapshots of Joseph Wolf show a smiling young man, proud of his three brothers. The 16-year-old died Sunday. His body was found along a stretch of scenic Highway 412 around 5 a.m.

He was the victim of a hit and run. Christi Panther is his mother.

"It just...hardest thing...never thought would happen," Panther said, as she choked back tears.

Panther says her son was a practical joker who was looking to joining Job Corp so he could get his GED.

"He was a normal teenager. He had his moments but he was all around a good kid," said Nikki Hughes, Joseph's Aunt.

His family says Joseph was with friends late Saturday night. He called his girlfriend at 3 a.m. Sunday and she could hear people laughing and joking in the background.

Two hours later a driver noticed his body on the side of the road near Twin Oaks. Investigators say it appears as though he was hit by a vehicle.

Oklahoma Highway Patrol admits it doesn't have much information to go on, including what type of vehicle struck Joseph. The family is praying that somebody who knows what happened calls OHP and helps them with closure.

"I just what to know what happened," Christi Panther said.

"We need some closure, we need to know something," Hughes said.

"It was probably an accident, but we would still like to why he was laying in the road or what the cops told me," said Phillip Wolf, Joseph's Father.

Joseph's two younger brothers are dealing with his loss as best they can, while his mother and father are now busy planning his funeral.

Until the family gets answers everyone is left with their own imagination of what happened Sunday morning. They say it's important though to remember a young man who made everyone feel welcome.