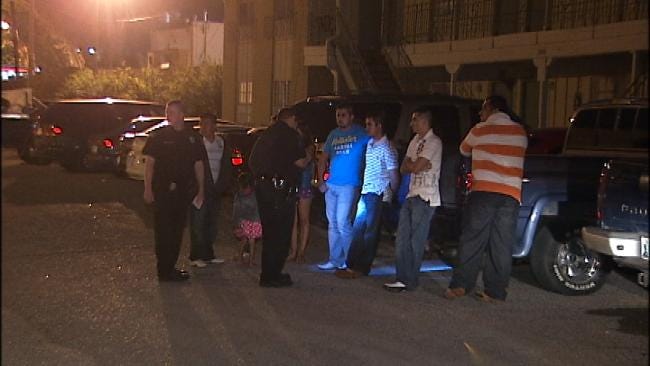 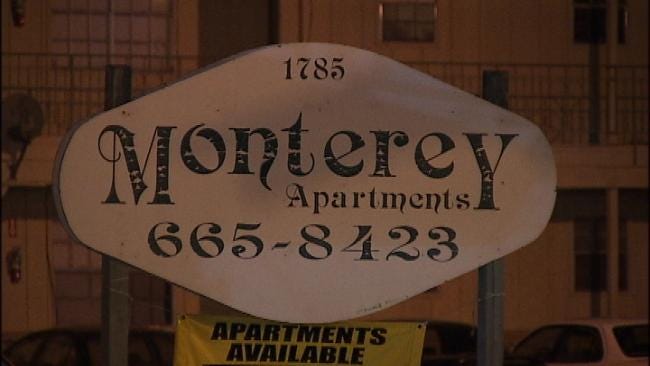 TULSA, Oklahoma -- Police are looking for two armed men they say robbed a group of people outside a Tulsa apartment complex.

Tulsa police were called out to the Monterey Apartments just before midnight Saturday.

The victims told police that two men came up to them in the parking lot at gunpoint and demanded their wallets. The suspects got away with an unknown amount of cash.

Witnesses told police they heard gun shots at some point during the robbery, but details are sketchy as to who fired the shots.

If you have any information on this crime you are encouraged to call Crime Stoppers at 918-596-COPS.