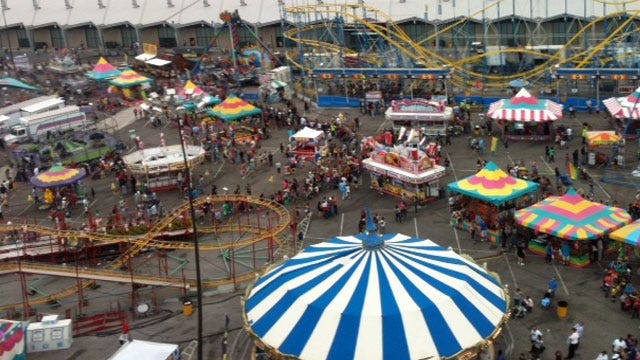 Deputies say Browning would use the male child to distract the vendor while Marshall would steal items.

When they searched Marshall, deputies found a necklace and two rings with price tags.

Deputies cited the couple and released them.

Deputies are continuing their investigation into the alleged use of the child to help commit the crime.