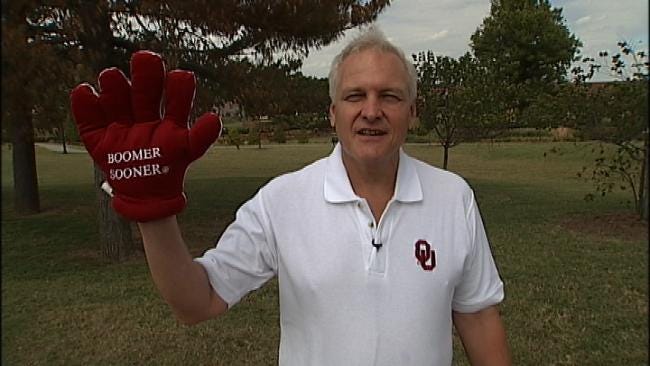 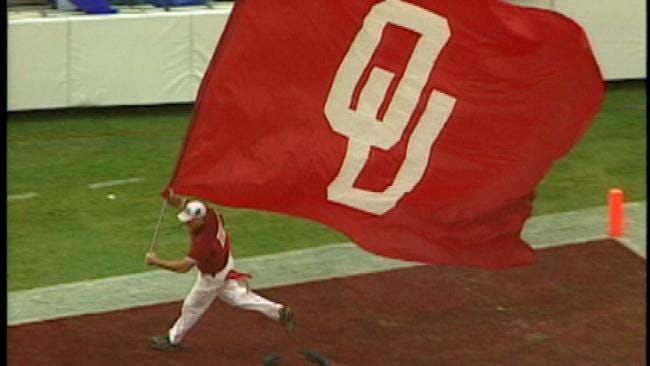 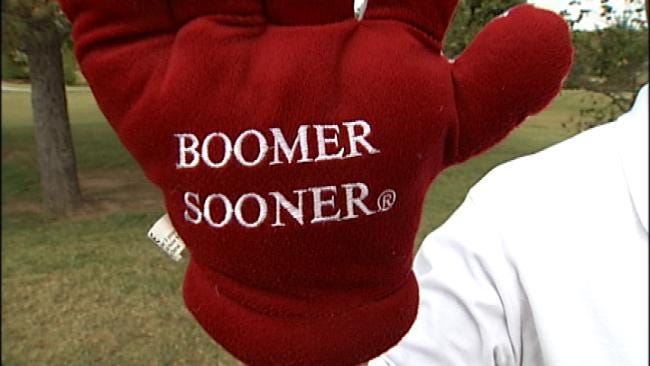 TULSA, Oklahoma -- You're going to be amazed at how many years in a row one Sooner fan has made the trip south to the Cotton Bowl. Here's a hint: "I like Ike" was as popular as "Boomer Sooner" when he went to his first OU-Texas game.

As OU fans leave Sooner soil for the Cotton Bowl, you can bet Everett Southerland is among them. He's gone to a lot of those Red River Rivalry games; in fact, he has a really impressive streak going.

This will be his 56th consecutive OU-Texas game. He grew up in Norman and went to OU, graduating in 1972.

But you know how busy life gets, so 55 years and counting: that's amazing.

He goes to those games because Southerland thinks it's the best rivalry in college football. And even with ups and downs, it's always a lot of fun.

"I like to go on vacations and things like that, but this weekend is probably the most fun of anything that you can do," Southerland said.

Southerland doesn't remember his first OU-Texas game at five years old, but has plenty of other memories. If he had to pick a favorite, it would be the 2000 game.

"Josh Heupel just threw the hell out of Texas, and we just beat the heck out of them," he said.

He says you just never know, no matter the records or rankings, which team will win.

"Earl Campbell beat us right at the end of the game and that was really an upset to me, and then in 1978 we really beat the heck out of them and Billy Sims won the Heisman trophy," he said.

From Heisman winners, to gridiron glory, big wins in big D, to cotton bowl catastrophes, he's seen it all, and hopes to see even more.

One of the funniest things is, Southerland won't wear any OU gear to the games... he says it jinxes the Sooners. And another thing, he doesn't have a ticket to the game and hasn't for the past 15 years. He wings it, getting one once he gets there.