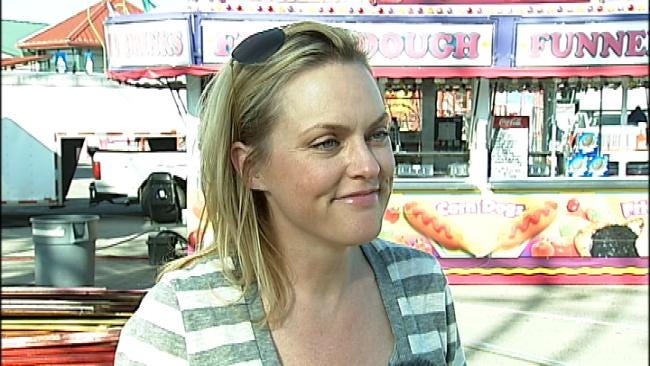 TULSA, Oklahoma -- Television and movie actress Elaine Hendrix is in Tulsa this weekend at the Tulsa State Fair promoting her Animal Rescue Corps organization and its partnership with Ford trucks.

She talked with News On 6 reporter Lacie Lowry about her non-profit animal protection organization.

Hendrix says when she's not acting she spends her time traveling to rescue animals and to lobby for Animal Rescue Corps.

She's a founding member and says she wants to create public awareness of animal suffering.

Currently Hendrix has a recurring role on the CW show 90210.  She will be at the Tulsa State Fair through Saturday.