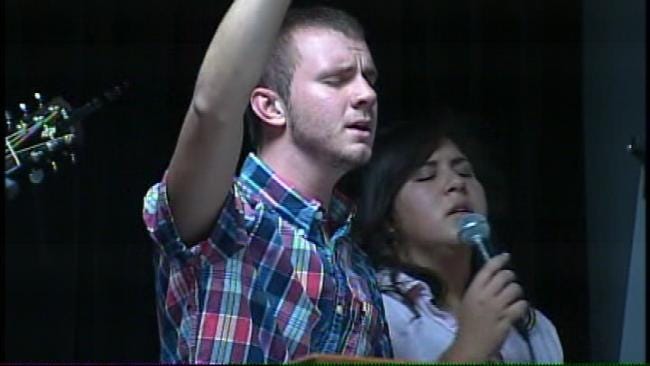 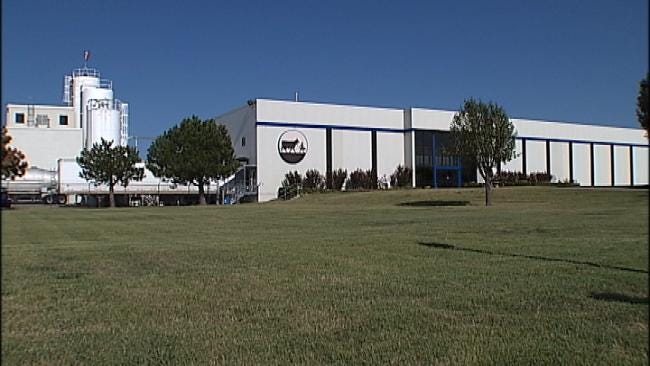 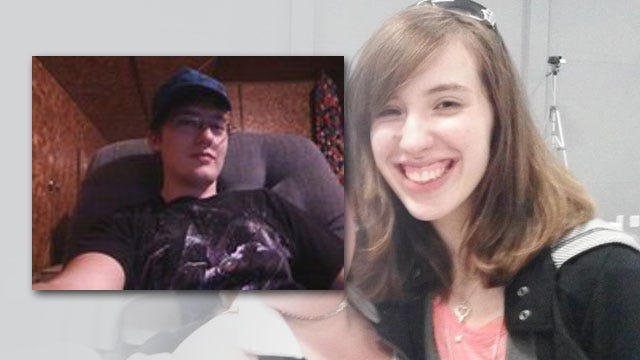 TULSA, Oklahoma -- Dozens of ORU students came together Tuesday afternoon to pray for their fellow student Carissa Horton and her boyfriend Ethan Nichols.

With one of their own gunned down in an east Tulsa city park, the ORU community is leaning on their faith.

Carissa Horton was just a freshman. Her boyfriend, Ethan Nichols, had just started working at the Blue Bell Creamery.

When he didn't show up there Monday morning, his boss said he knew something was wrong.

"He was an outstanding young man had a great work ethic. We knew when he wasn't here either he'd had an accident or was maybe in the hospital. Something had happened that caused him to not show up," said Brian Baysinger, victims boss.

But it wasn't an accident but a brutal murder.

"It's always someone else somewhere else. we're just devastated obviously. We tend to think of each other as family here," he said.

"She was so sweet and even though we didn't have super long conversations, she was sweet and so joyful and had a peace about her," said Jessica Fitzgerald, ORU Dorm RA.

Those who know them and those who didn't are now praying for peace for each other, and for the families who had their loved ones taken from them.

"He's a very caring person. He was a little quiet. When he did talk he was always kind and generous and just a good hearted young man. He'll be sorely missed," Baysinger said.

The prayer vigil at ORU's chapel lasted until 11 p.m. Tuesday.