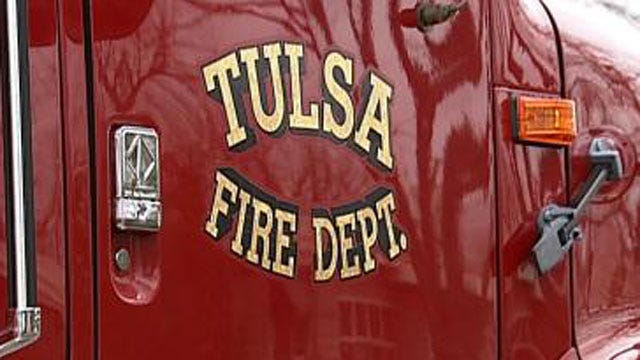 "Short of putting campaign signs in front of fire houses and stickers on the fire engines, we will show our support in every way we can for the candidates who we believe are most committed to public safety and working families," said Dennis Moseby, president of the Tulsa Firefighters Association.

"The mayor has prohibited firefighters from campaigning in their free time, but we are not going to let that stop us from participating in the election process in a number of others ways."