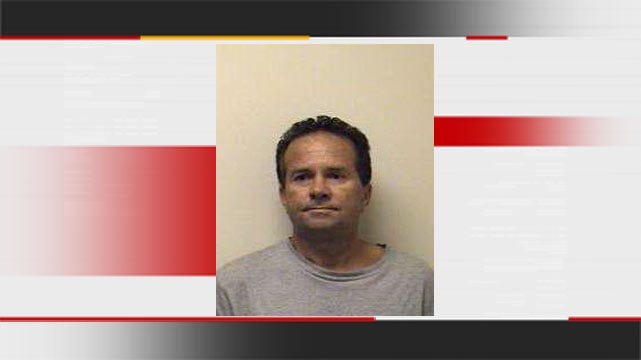 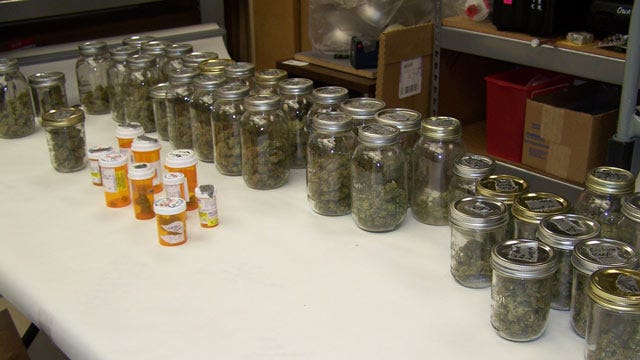 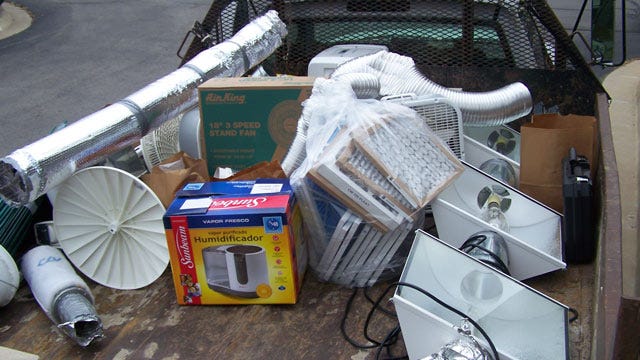 OWASSO, Oklahoma -- Owasso Police have released the name of a man taken into custody as a result of an early Tuesday morning search warrant raid conducted their SWAT team and detectives of the Criminal Investigations Division.

During the search, Owasso Police say they seized narcotics including 40 Mason jars filled with cultivated marijuana and several medicine bottles with unidentified pills.

Officers also seized a truck load of items believed to be used in the cultivation process.

The raid took place at a home near East 91st Street North and 132nd East Avenue shortly after 6 a.m.