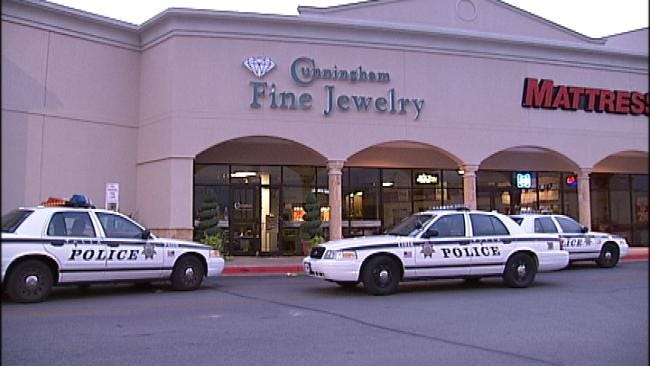 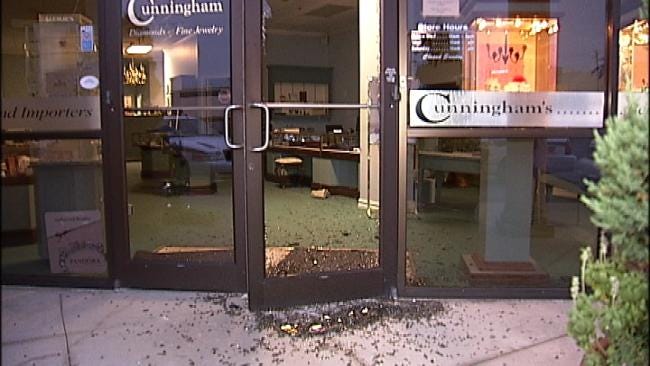 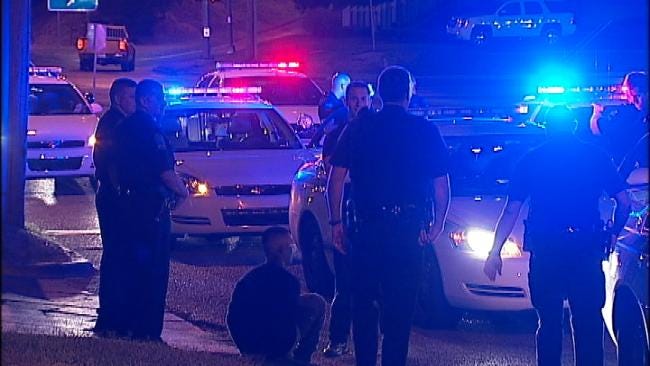 At about 4:20 a.m., a witness spotted the suspects at the jewelry store in the 5200 block of 41st Street and gave police a good description.

Police arrived on scene and pursued the suspect vehicle to 31st and Yale where three juveniles and one adult were arrested. The witness positively identified the suspects, but when the owner of the jewelry store arrived he said the goods in the vehicle were not his.

Police say that apparently the suspects tried to burglarize the store but were not able to get anything. Officers are investigating to see if the same suspects were involved in a break-in at the 51st and Harvard Kmart.

Again in that case, Kmart employees say they haven't found any losses but will continue to look through their inventory.