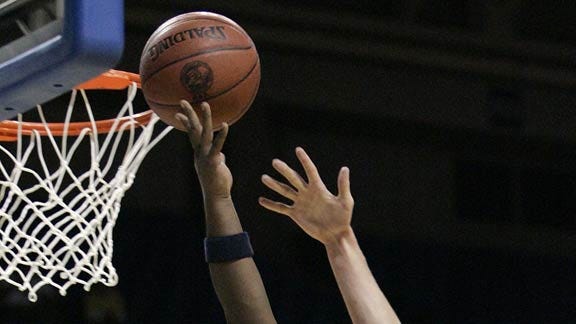 OKLAHOMA CITY -- The Oklahoma high school basketball season is coming to a close, as the Class A and Class B state tournaments tip off Thursday.

Oklahoma Sports will have state-wide coverage of the high school playoffs for both Girls Basketball and Boys Basketball.