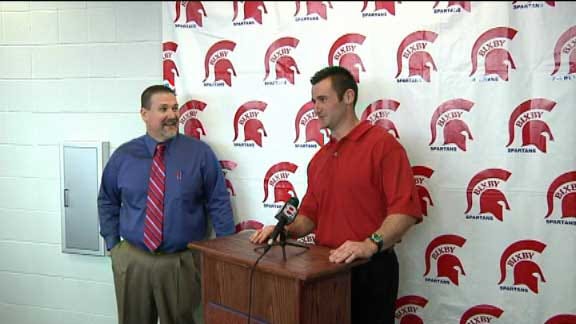 Montgomery took over for Allan Trimble when he took a leave of absence after it was discovered that Jenks had committed OSSAA violations. He also served as the offensive coordinator for the Trojans before taking the head coach position.

McGrew stepped down Jan. 4 after coaching Bixby for 11 years.

Bixby is moving up to Class 6A after finishing as the Class 5A runner up in 2009.