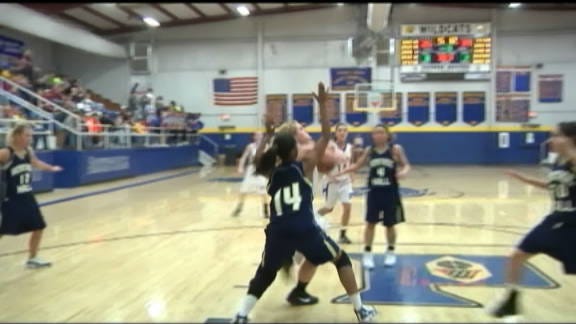 The Lady Chargers Murphy Burns had 27 points and Dee Brown finished with 19.

Heritage Hall led by 14 at halftime. However, Piedmont would come storming back thanks, to Vivinn Burns, who scored 18 points in the second half.

The Lady Wildcats would tie the game at 39. But Brown was able to get the lead back on a layup.