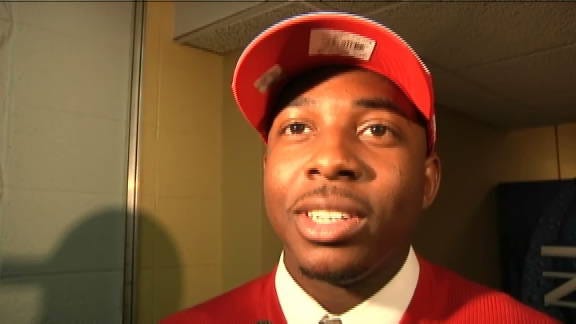 All eyes were on Calvin Barnett heading into National Signing Day, but his biggest influence may have been his Booker T. Washington friend and teammate Eric Bennett.

Bennett had previously committed to Arkansas and Barnett joined him on a recruiting trip. They’ll be teammates again next season when they suit up for the Razorbacks.