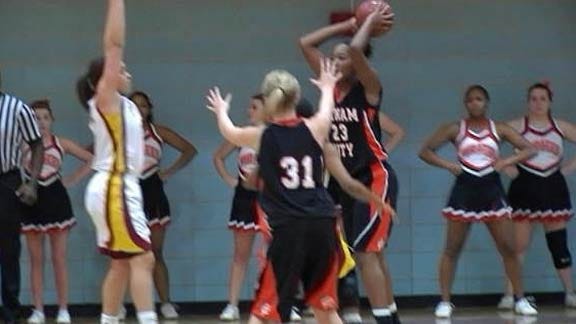 OKLAHOMA CITY -- The Lady Panthers dominated the Lady Pirates Tuesday, beating them in a low-scoring 37-31.