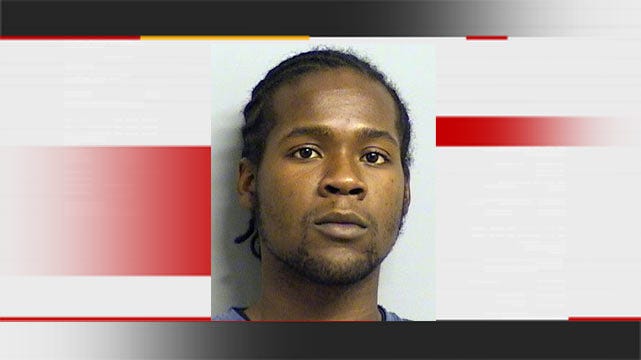 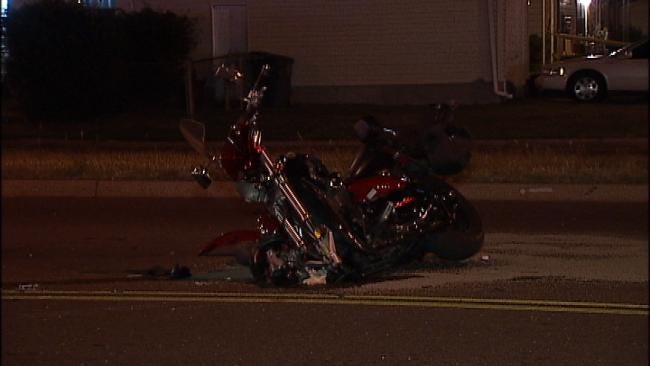 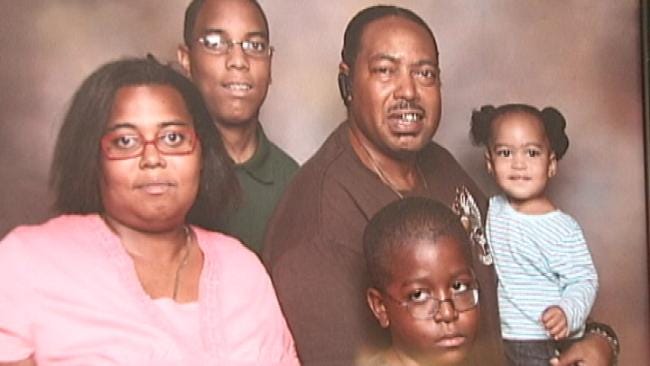 TULSA, Oklahoma – A man arrested in a fatal hit and run crash in Tulsa earlier this month has been charged.

Robert Chiles, 20, is charged with first degree manslaughter, leaving the scene of a fatal accident, driving under suspension, and failure to carry insurance verification form.

Police say Chiles was driving a Chevy Camaro when he pulled in front of a motorcycle on North Peoria on July 4, 2011. The motorcyclist, Donald Eugene Anderson, was killed.

Anderson was a disabled Army veteran.