Man Robbed After Giving Woman A Ride In Tulsa 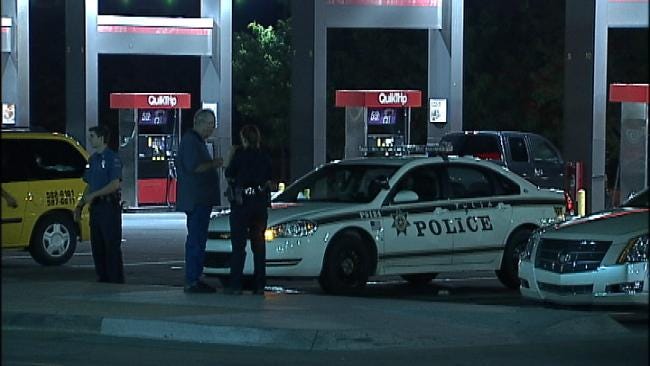 TULSA, Oklahoma -- A man was robbed of cash and a handgun after offering to give a woman a ride overnight Saturday. Tulsa police say at about 12:15 a.m., the man gave the woman a ride for a few blocks to an alleyway.

When they stopped at the alley, another man came up, claiming he was a police officer. After he searched the male driver, the robber demanded money. The victim told the robber that he had a gun in his car, so the bandit took the cash and the pistol before running away with the woman.

The man who gave the woman a ride then drove to a nearby convenience store at 11th and Utica to report the robbery.

Man Robbed After Giving Woman A Ride In Tulsa