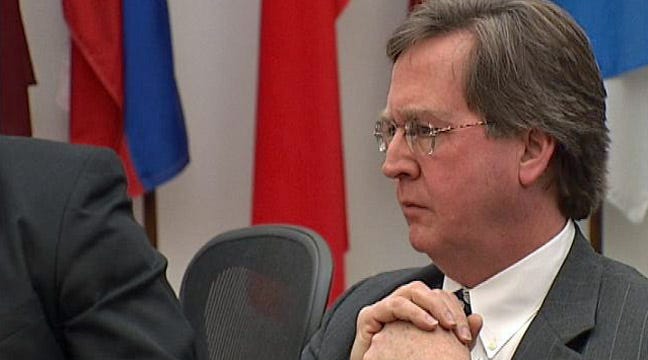 TULSA, Oklahoma -- The City of Tulsa says it is the first time in several years they have reached agreements with most of their employees' bargaining units prior to the start of the fiscal year.

Mayor Dewey Bartlett is expected to sign a contract with four units of the American Federation of State County and Municipal Employees at 1 p.m. Thursday, according to a news release.

These employee groups will receive a 2 percent signing stipend for completion of the contract prior to July 1st.