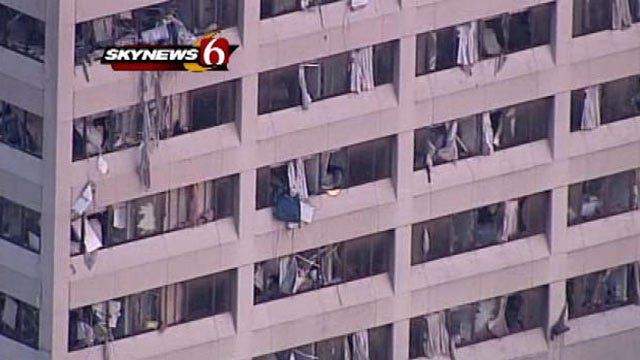 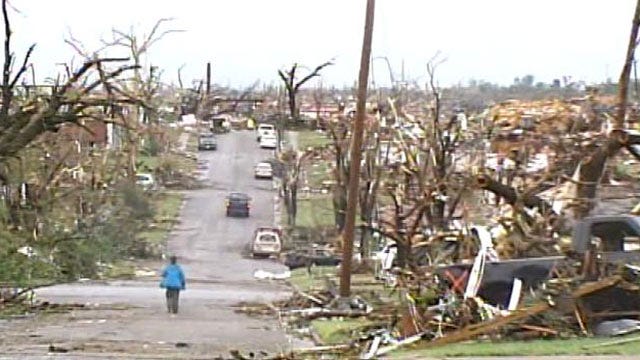 JOPLIN, Missouri -- The deadliest single tornado in six decades has claimed yet another life.

News On 6 learned Grace Sanders has died from injuries she suffered during the Joplin tornado last month.  That raises the death toll to 156.

Residents are still struggling to come to grips with the devastation. But, the city's mayor said progress is being made.

Mayor Mike Woolston said the hospital that was badly damaged by the tornado is not salvageable. But St. John's Regional Medical Center does plan to rebuild elsewhere in Joplin.