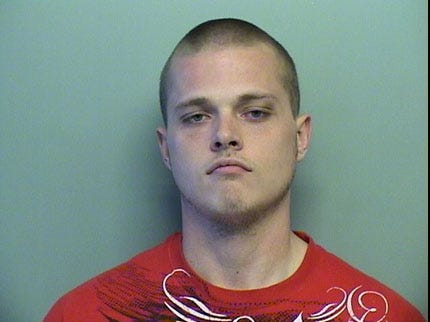 TULSA, OK -- A 21-year-old man has been charged in connection with the murder of 18-year-old Matthew Alexander Crotts.

Derrick Mills faces counts of felony murder, shooting with intent to kill and possession of a firearm while in commission of a felony.

Police say the death resulted from what they're calling a drug deal gone bad. They say 18-year-old Crotts died after he was shot at the Tower Crossing Apartments near 41st and Garnett.