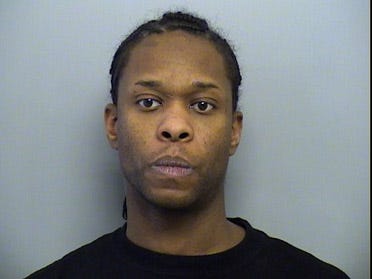 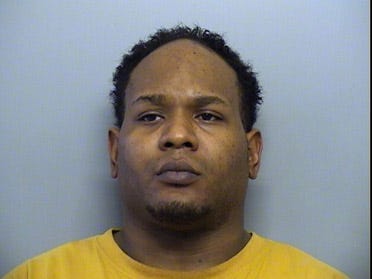 Police say the tips began pouring in after The News On 6 showed the surveillance video of the suspects.

On Tuesday, police arrested Bruce Dedmon and Brandon Roberson who were booked into the Tulsa County Jail for second-degree burglary.

Investigators are still looking for a person of interest, Royal Hammond.  Officers say they've also identified the only woman involved.