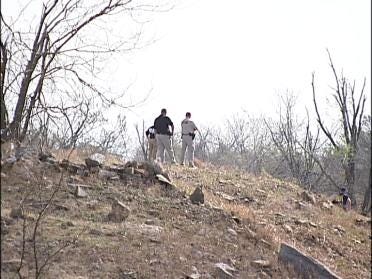 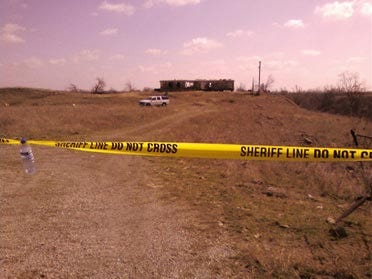 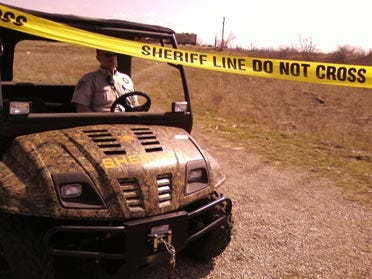 Authorities say the remains were found in an old coal pit west of Foyil near Fisherman Landing.

The remains were found Wednesday evening by two men fishing in the area. Investigators say rocks covering part of the remains were likely put there to conceal the body.

Cadaver dogs are now being used to find body parts that are scattered across the area.

Rogers County Sheriff Jerry Prather say the remains may be those of a man reported missing in January 2007.

The state Medical Examiner's Office and the Oklahoma State Bureau of Investigation are working with Rogers County Sheriff's Office on the case.

Anyone with information that might help with the investigation can call the Rogers County Sheriff's Office at 341-3535.

The News On 6 has a crew at the sight of the search and will have more on this story at News On 6 at 5 p.m.