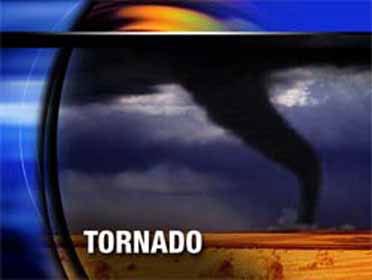 ATLANTA (AP) -- Authorities say a man whose body was found in the rubble of a tornado-damaged building is the only person known to have been killed in a twister that struck downtown Atlanta.

Lee's body was found Saturday by workers clearing debris from a collapsed building. Police believe Lee was seeking shelter from the storm but never made it inside.

The twister struck the city with little warning, with winds gusting up to 130 miles per hour. At least 27 people were injured.