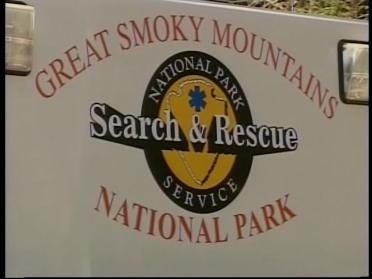 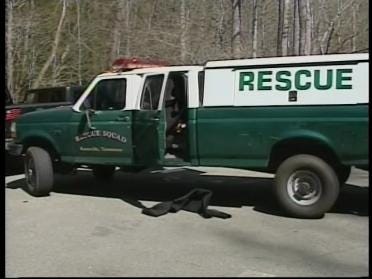 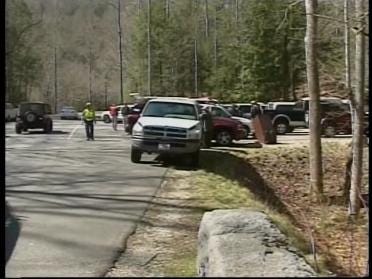 The three Owasso men and another man who were stranded in a cave have been rescued.  The group left Maryville, Tennessee on Thursday night around 10:00 and didn't return.  They were found Friday afternoon, near Townsend, Tennessee at the bottom of Rainbow Cave in the Smoky Mountain National Park.

The News On 6's Ashli Sims reports national park officials say the spelunkers were cold and wet, but otherwise all right.

A park spokesperson says once the cavers realized they couldn't get out; they apparently called for help, but couldn't be heard over the sound of underground waterfalls.

A team of 13 rescuers found them Friday afternoon about 500 feet from the cave's entrance.

Though cold, wet, tired and hungry the four were not hurt and were very grateful to their rescuers.

"I think it was the thrill of going down in the hole and not thinking about getting back up," said Gerry Blaksley. "Thank you very much."

Park officials say they had "little or no experience" caving and were poorly equipped.

Finding them at all was quite a feat because the Smoky Mountain National Park covers more than half a million acres.  It's one of the largest wilderness areas in the country.