OKLAHOMA CITY (AP) _ Workers' compensation reform is back in the forefront of the Oklahoma Legislature as lawmakers search for ways to cut business costs in the ongoing competition with other states for jobs.

Hiett argues the state is losing jobs because of high work comp insurance rates. ``Workers compensation is a broken system and it must be fixed this year,'' he said.

Democratic Gov. Brad Henry also has announced that work comp reform will be one of his top priorities for the 2005 Oklahoma Legislature, which convenes Monday.

Both Henry and Hiett have released comprehensive work comp reform plans that contain a number of similarities, including encouraging more mediation to cut down on the filing of lawsuits and discouraging ``dueling doctors.''

The Henry plan stresses workplace safety and contains a number of proposals to curb medical costs, which make up more than half of the system's cost.

``It's clear we must do something about the escalating health care cost component of workers' compensation, along with emphasizing greater workplace safety and strengthening the role of the independent medical examiner,'' said Senate President Pro Tem Cal Hobson, D-Lexington.

Sponsors say the Henry and Hiett proposals improve worker benefits, but the only two benefit increases spelled out in two plans are limited to cases where workers die or are disfigured.

Lawyers that represent workers say filings of claims are down and expressed resentment at some of the proposed changes.

``I don't know that there is a crisis,'' said John Harlan of Lawyers Working for Oklahoma Families. ``I think that in many ways work comp is just a big whipping boy for the problems of business.''

Harlan said with medical costs driving up insurance costs of everyone, business should not be surprised by a small increase in work comp rates. A state board approved a 5.5 percent increase in rates last fall, blaming it mostly on medication costs.

The Henry task force report states that the state Department of Commerce was unable to ``cite any existing or prospective employer who has left the state or declined to locate here because of the workers compensation issue.''

It found that the state system is ``much more functional than some systems in other states'' but did contain flaws that merit reform.

The report pointed out that Oklahoma had received an ``F'' in a 2004 report from the Work Loss Data Institute, reflecting longer periods of missed work linked to work comp cases than other states.

It also showed the claimant attorney involvement had dropped significantly in Oklahoma since 1994, but was still twice as high as other states.

He said the GOP plan encourages employers to make ``good offers'' of a settlement to injured employees.

If a settlement offer is rejected and a lawsuit is filed for the employee, Pruitt said attorney fees would be limited to 20 percent of any increase above the offer of the employer.

He said the provision is in effect a benefit increase for employees. 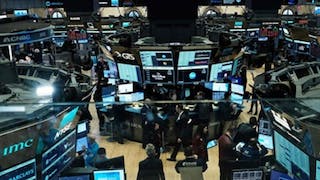 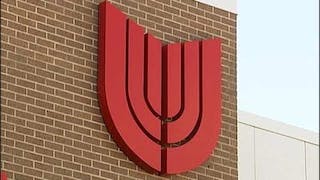 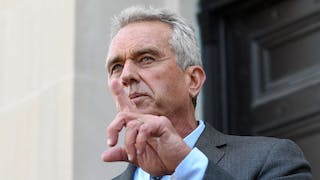 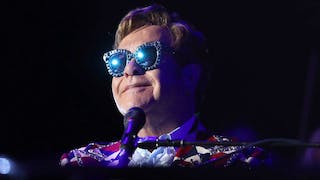 Associated Press Restrictions which resulted in the removal of a spectator for wearing a T-shirt supporting Chinese tennis player Peng Shuai at the Australian Open have been overhauled after international backlash.
View More Stories