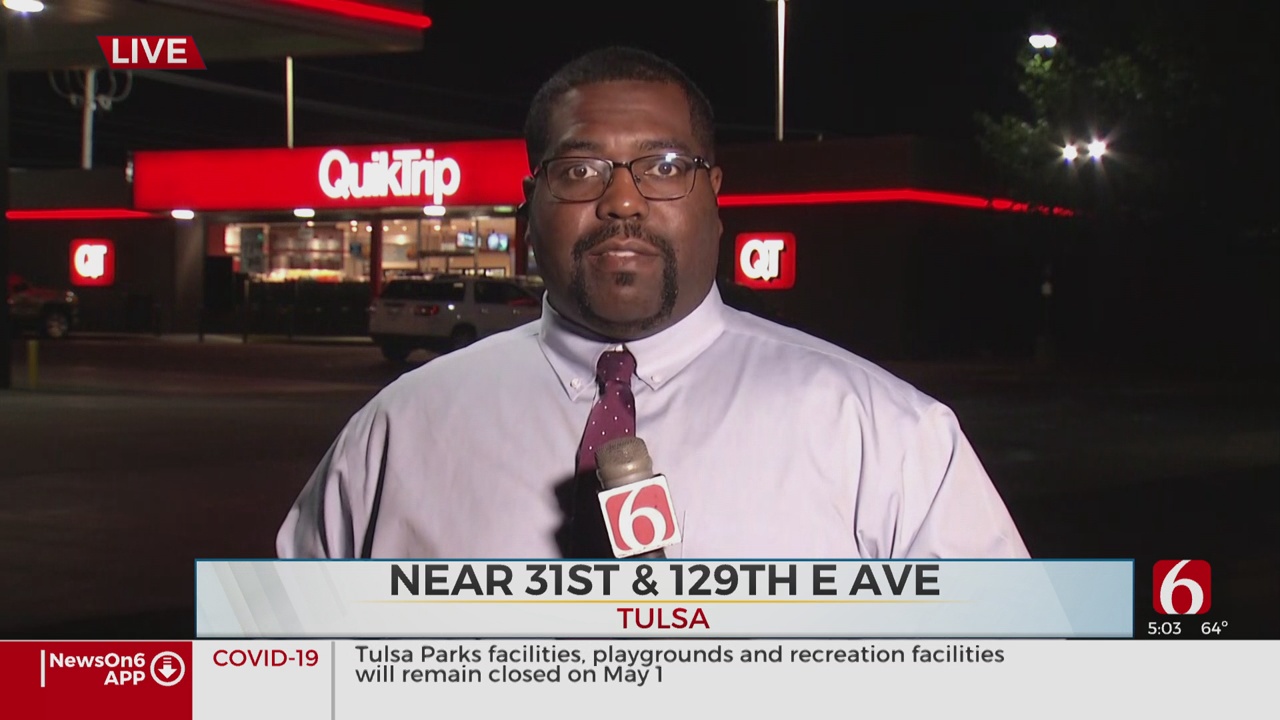 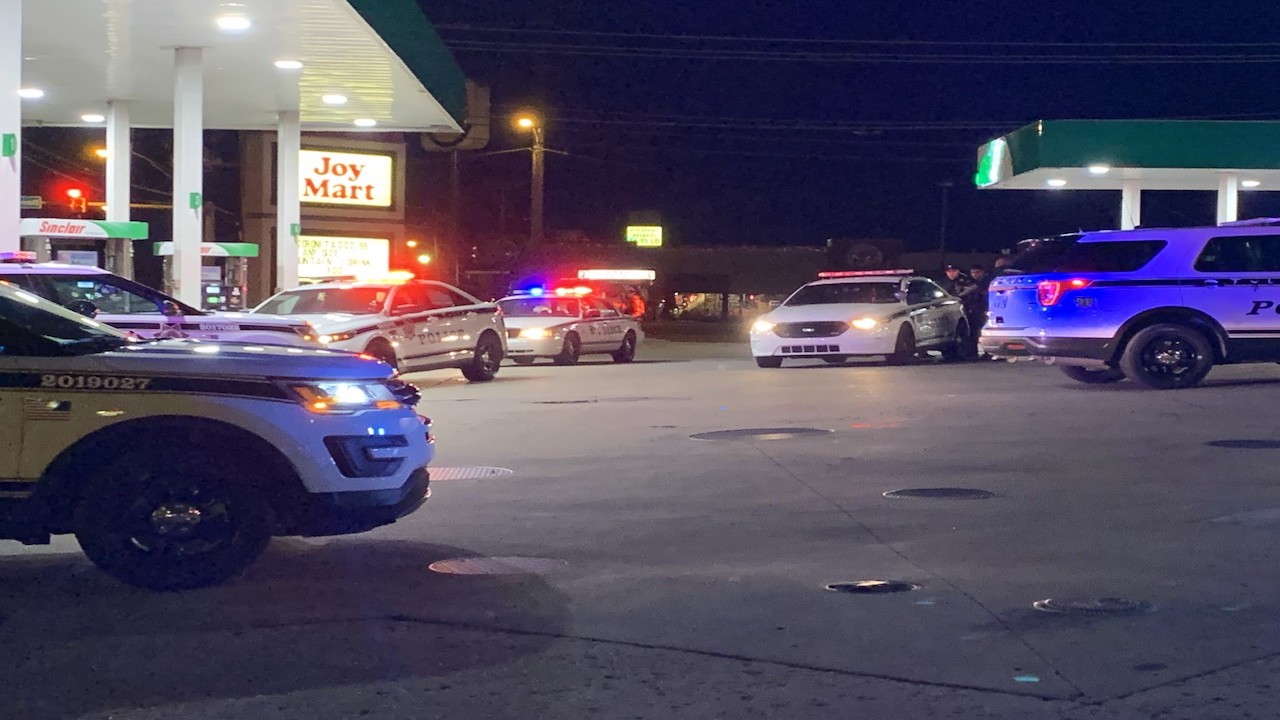 Police said the two suspects grabbed the items, jumped in a car, and left the QuikTrip.

A customer saw all of this happen and called police.

The customer followed the suspects to the Joy Mart near 21st and Garnett--while still being on the phone with officers.

Police said they showed up at the store and that was when both juveniles took off running, but an officer and security guard caught up and took them into custody.

Officers said there were two other teenagers in the suspect vehicle. One was arrested for an unrelated warrant, while the other was released.