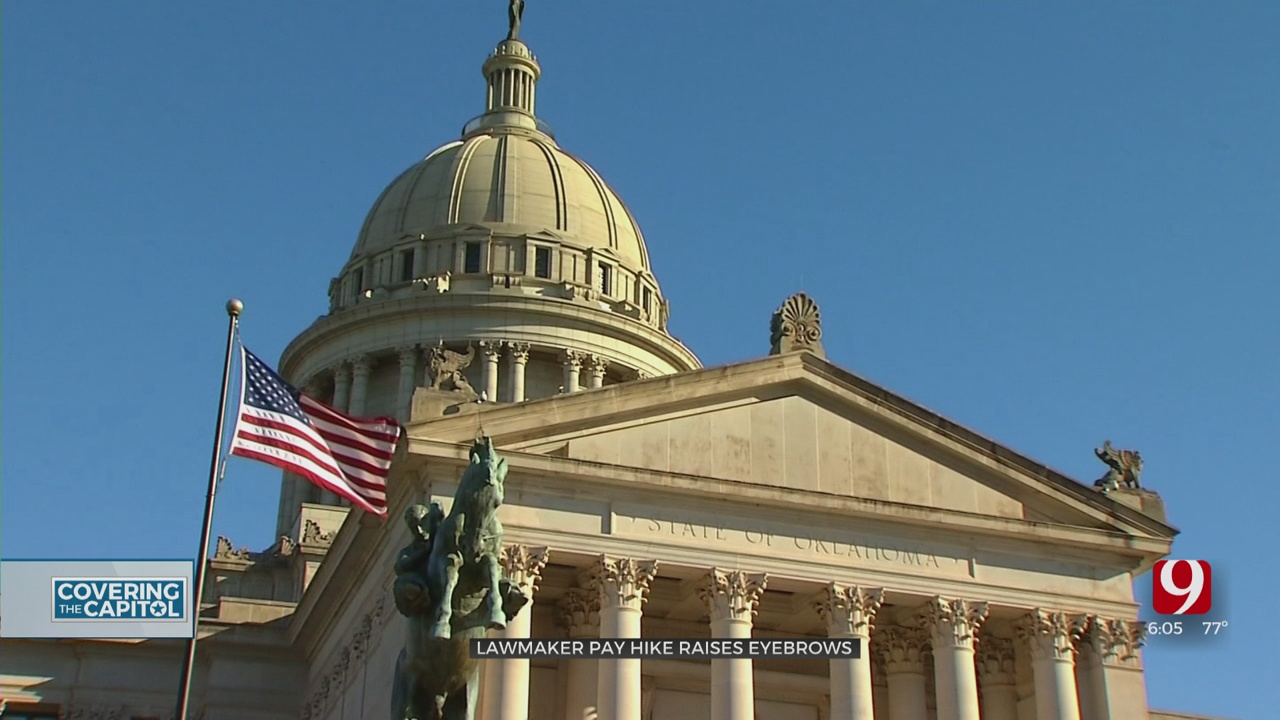 This week the state House of Representatives is expected to vote on a budget proposal that includes 4% cuts to most agencies. At the same time, legislators are gearing up for a 35% pay raise.

“And that is my concern with all the revenue shortfall that we have going on it’s difficult to explain to the public that the legislature as of November 2020 is going to get a $12,000 raise,” said Senator Ron Sharp (R) Shawnee.

Last October, the Legislative Compensation Board; a five-member board appointed by the governor and legislative leaders, approved the raise increasing pay for legislators from $35,000 a year to $47,500 in November. It’s the first pay raise for the legislature in 20-years.  Most lawmakers and the governor didn’t want to talk about it.

“We’re going through the budget. I’m not going to make any specific comments on whether legislators should get raises,” said Governor Kevin Stitt.

Senator Sharp said he wanted to run a bill stopping the raises from going into effect, but was told he can’t.

“That is not what we are being informed. Anything that is constitutionally created we have to fund, just like the Medicaid expansion,” Sharp said.

The raises will go into effect November 18 after the elections.