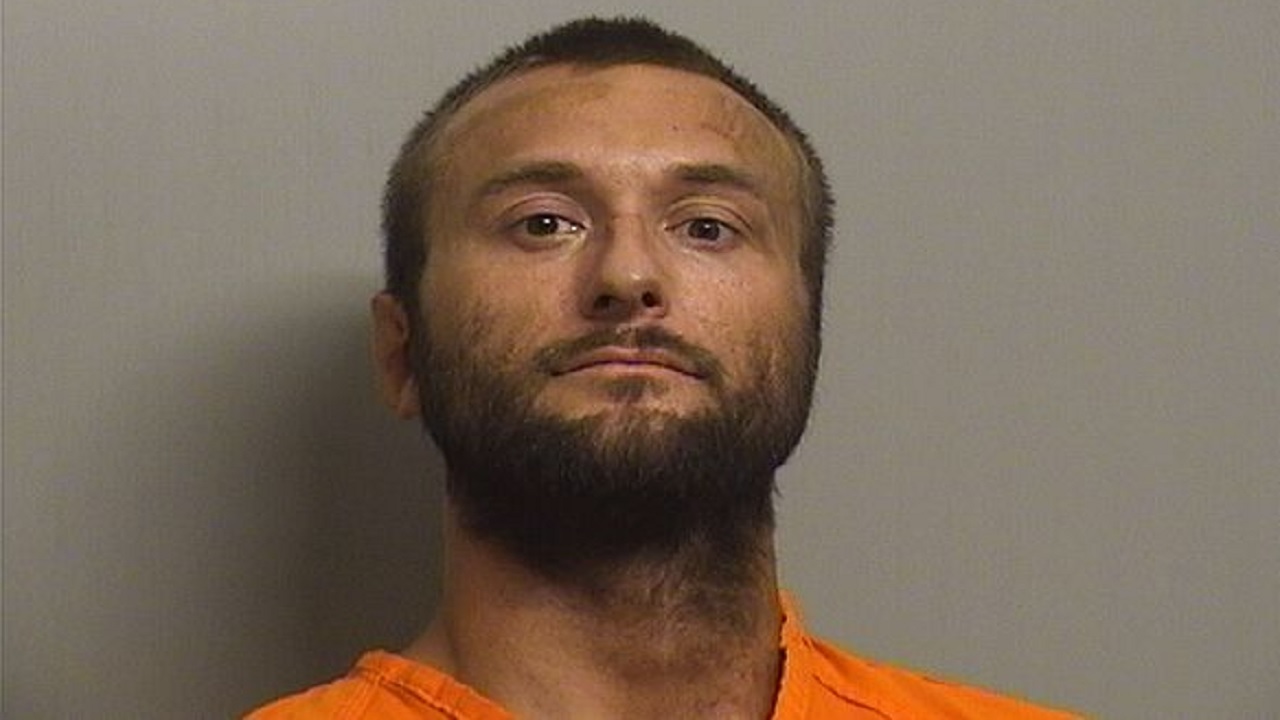 A man suspected of killing another man outside a Tulsa home over the weekend is now behind bars.

The FBI issued a federal warrant for Kyle Sago, the suspect in the case, on Monday. Tulsa Police say Sago was picked up overnight on that warrant. Investigators say Sago shot and killed Daniel Morgan outside a home near Admiral and 193rd East Avenue on Saturday.

A federal affidavit says Morgan was at the home helping a friend with repairs when Sago showed up around 3:30 p.m. The two men met for about 30 minutes before Sago left.

After that, a witness claims Sago tried contacting Morgan multiple times on his phone via Facebook Messenger, but Morgan was asleep and couldn't be reached.

The affidavit goes on to say Sago came back to the house around 6:30 p.m. and told the witness he needed to talk about "business" with Morgan. When Morgan walked outside, the witness said she heard about four gunshots. She went to the door and told investigators that she saw Sago shoot, Morgan, about three more times from a white sedan. Morgan died at the scene.

Since Morgan was a Cherokee Nation citizen, and because of the recent Supreme Court ruling, the FBI was given the case.

News On 6 spoke with the victim's family Monday. They told us that the two men knew each other but couldn't think of a motive.