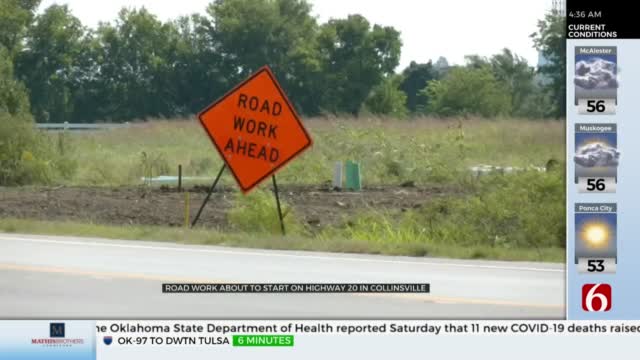 The Oklahoma Department of Transportation said lanes of Highway 69 in Muskogee will shut down starting Monday for a new road project.

According to the ODOT the construction will consist of a resurfacing project costing $1.4 million.

As a result the north and southbound Highway 69 lanes will be narrowed to one lane in each direction between the Peak Boulevard Junction and Okmulgee Avenue.

Drivers are encouraged to allow some extra time getting through the area due to possible delays and congestion during peak travel times.

The department also asks people to watch their speed as crews will be working with their equipment adjacent to traffic.