By: News On 6, Amelia Mugavero 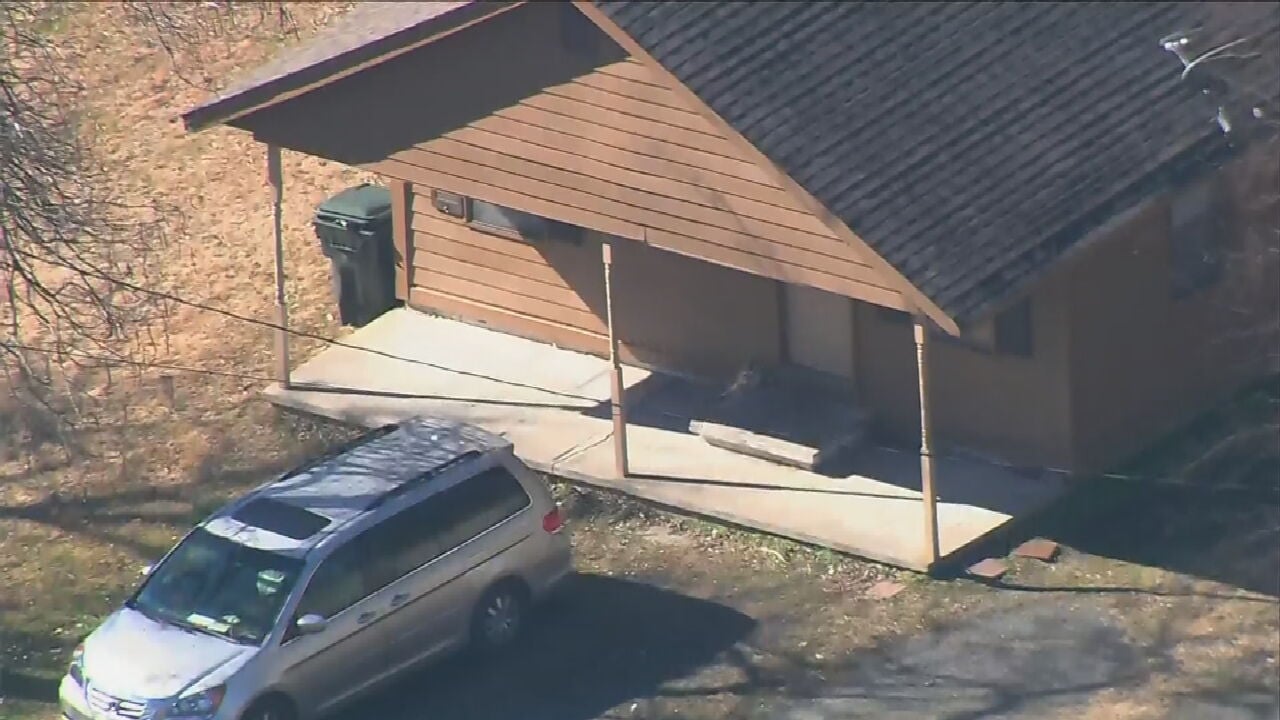 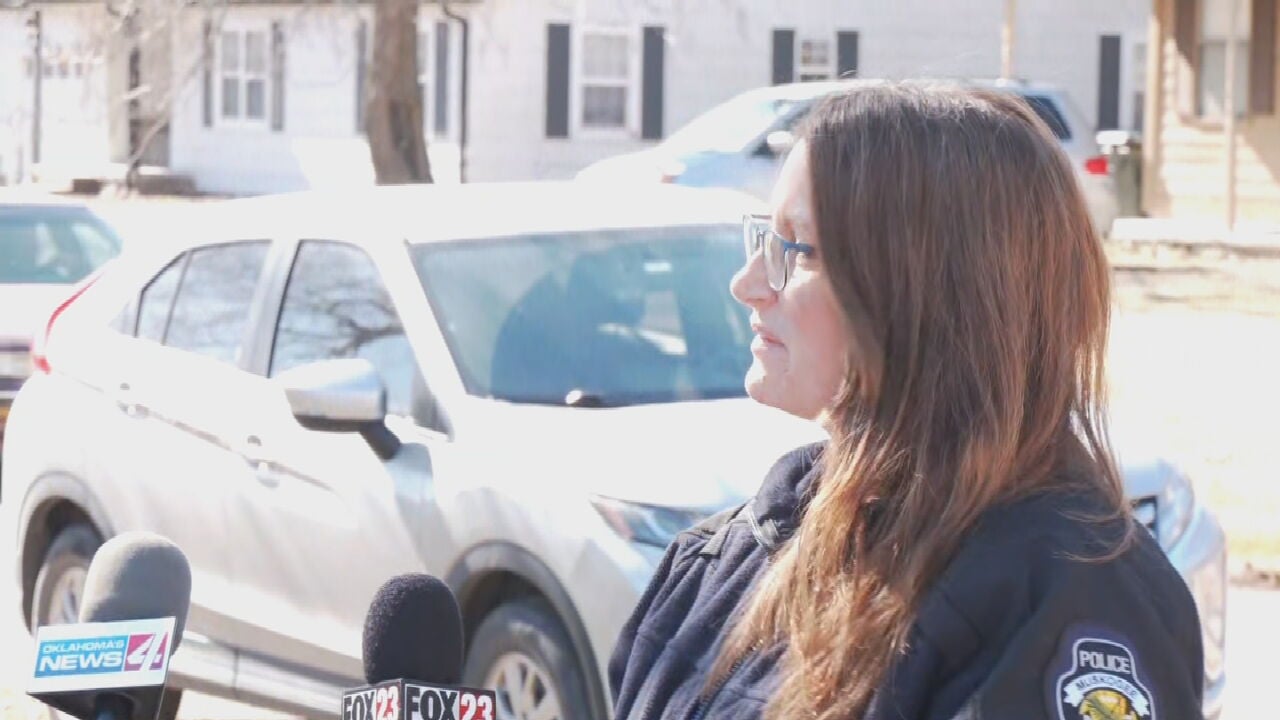 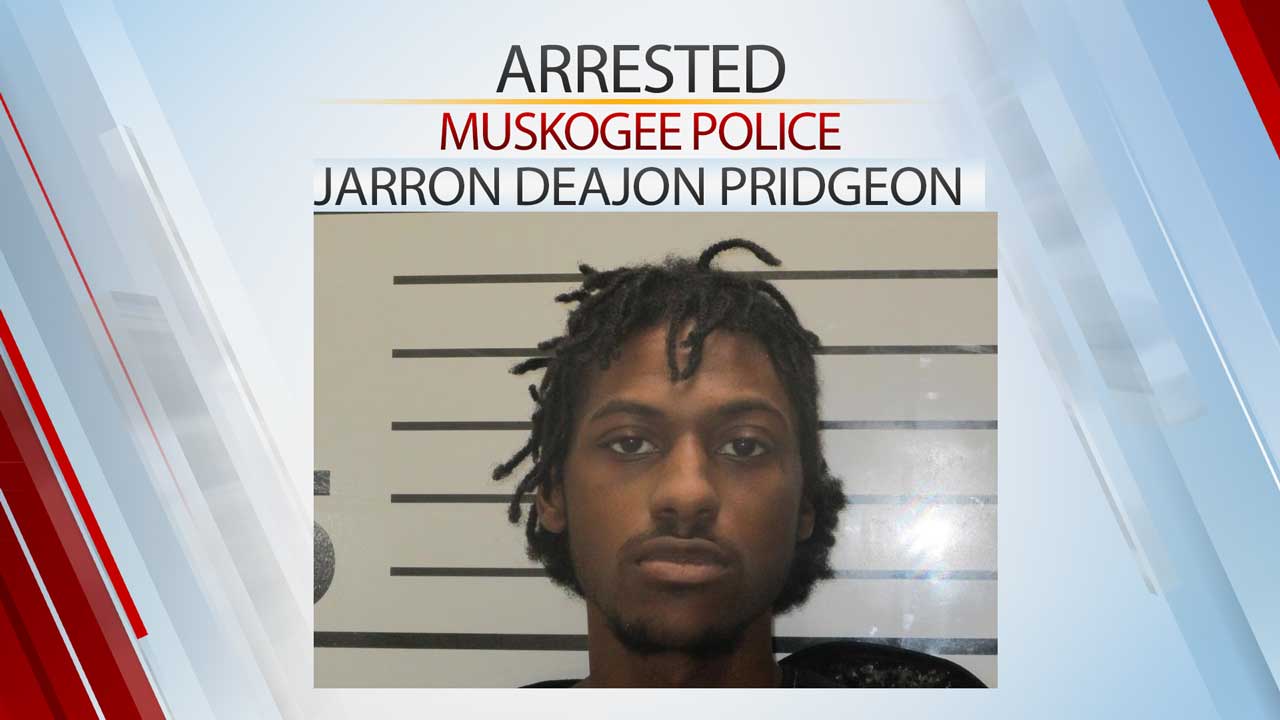 A man and five children are dead after an early-morning shooting in Muskogee, police said.

Police have identified the shooting suspect as 25-year-old Jarron Deajon Pridgeon. Police said that reports of a shooting came in around 1:30 a.m. on Tuesday near Augusta Avenue and Indiana Street.

According to police, when officers arrived on the scene, they found a man and four children dead inside the home. A fifth child was taken by helicopter to a Tulsa hospital, but police say that child has also died. Officers said that there was also one woman with life-threatening injuries who was taken to a Tulsa hospital. Police say the victims appear to be related and all lived in the home.

Police say when they arrived they found a suspect with a gun and an officer fired a round missing the suspect. After a short foot pursuit, officers say, the suspect was taken into custody. Officers have not yet released details on the suspect's identity or his relationship to the victims.

Watch An Update From Muskogee Police Below.

The Mayor of Muskogee Marlon Coleman issued a statement about the shooting.

This is a developing story, stay with News On 6 for updates.