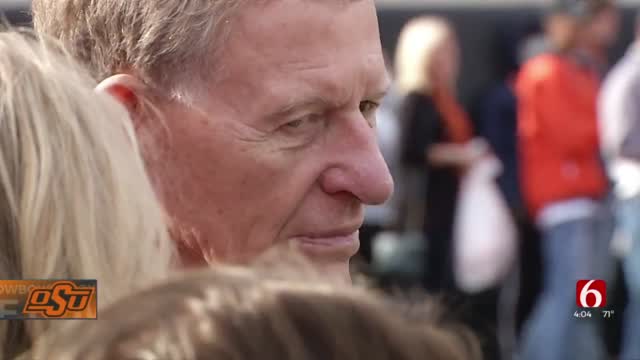 Oklahoma Sate University President Burns Hargis will announce a change of leadership in the athletic department on Friday.

According to the university, President Hargis will present a leadership transition to the OSU athletics department at a university Board of Regents meeting.

According to the university, President Hargis will note that Mike Holder's continued involvement in the athletics department is a vital part of the transition. Holder has worked for the university for 16 years.