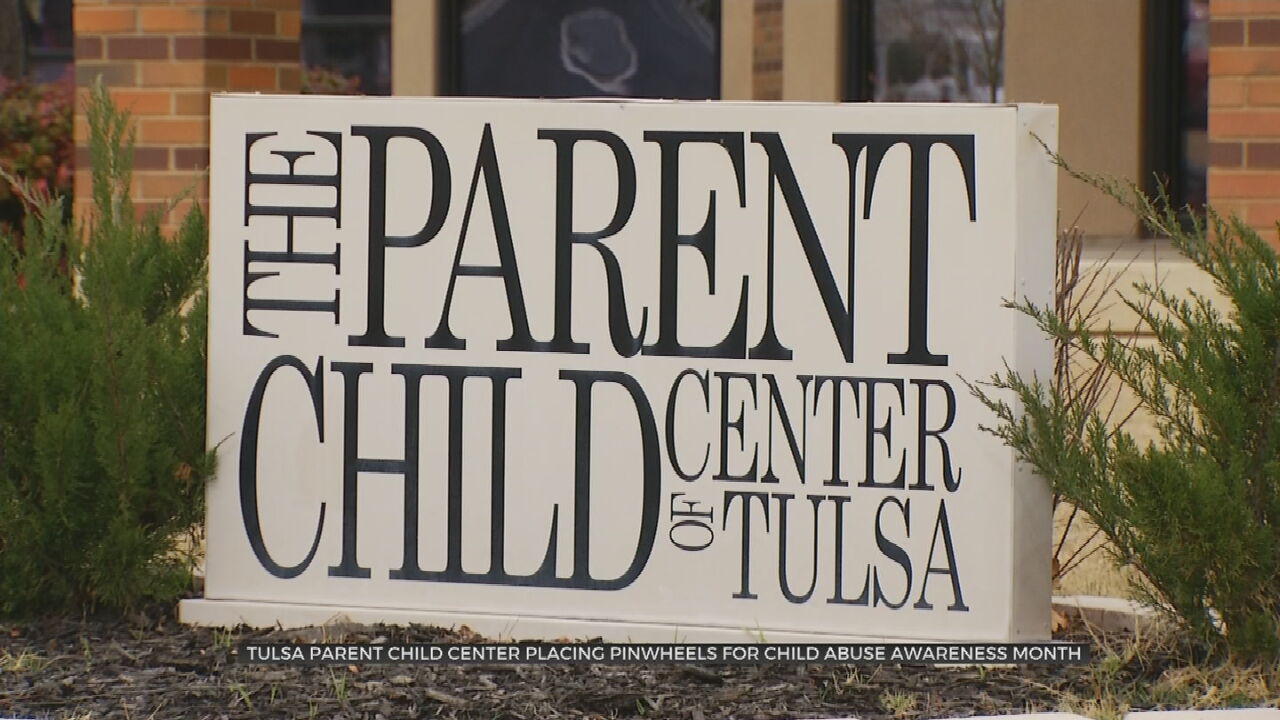 The Parent Child Center in Tulsa is hosting their annual event Friday, ahead of National Child Abuse Awareness Month in April

Every year, The Parent Child Center of Tulsa holds a ceremony ahead of the first week of April to bring awareness to child abuse cases both locally and nationally.

Just in Tulsa County alone, the PCC said there were 3,075 cases of child abuse reported.

As a way to bring a visual representation to this statistic, there will be 3,075 pinwheels placed on the lawn of the PCC location in Downtown Tulsa. They will stay up through the month of April.

Speakers from the PCC, Mayor GT Bynum, and other elected officials along with some prominent community members will gather to place those pinwheels at the ceremony Friday morning. Each pinwheel is a visual representation of one confirmed case of child abuse in Tulsa county in 2020.

PCC Board Chair Jon Lawrence says there were a lot more cases last year than in years past.

“I would like people to think of is slow down step back and really take into perspective the number we have this is just Tulsa, not the state of Oklahoma, so when you magnify those numbers it’s really extreme to see those pinwheels out on the property,” Lawrence said.

This ceremony is not open for the public to attend due to covid-19, but Lawrence encourages everyone to come see the display for themselves throughout the month.