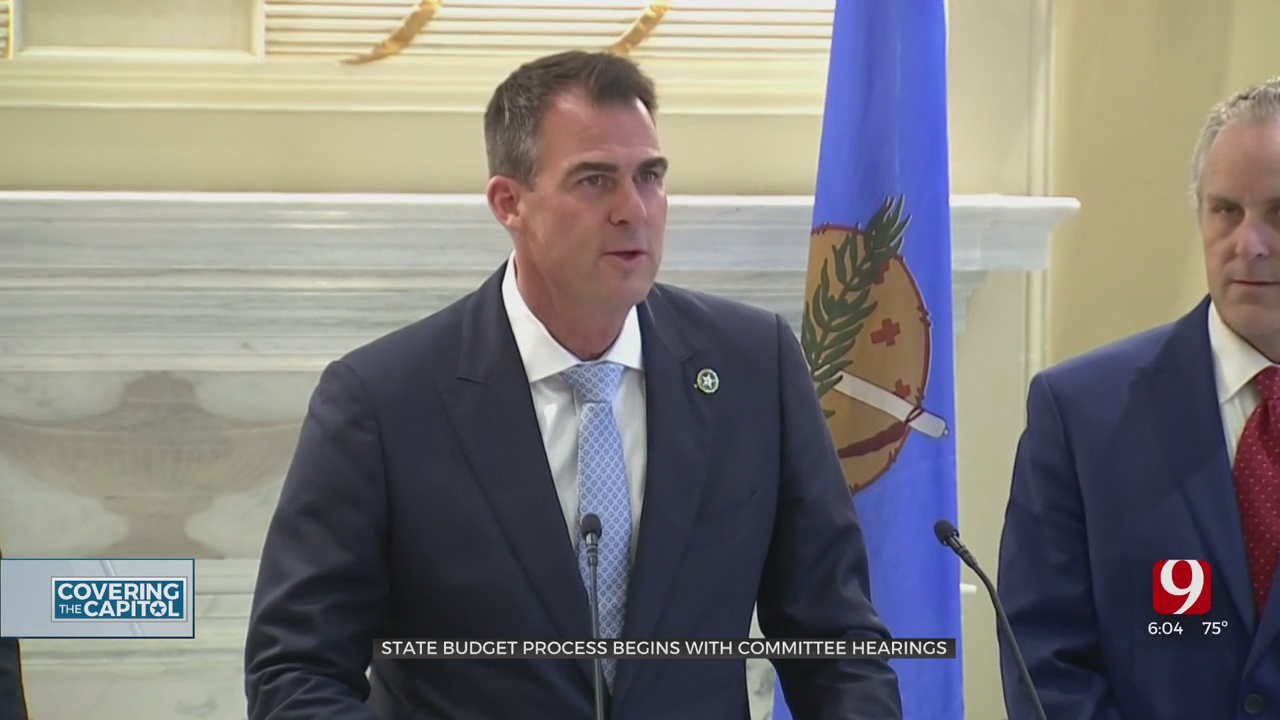 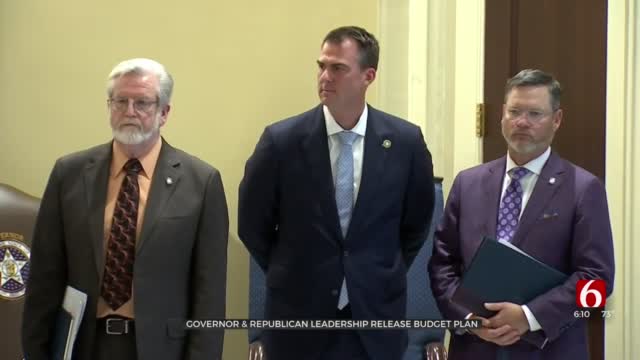 “This is the most comprehensive state budget in recent history,” House Speaker Charles McCall (R-Atoka), said.

A record $3.2 billion will head to the state's public schools, which is enough funding to trigger classroom size caps for kindergarten and first grade classes. It will give a boost to school textbook and activity budgets.

"An additional $137 million for the school funding formula and $60 million for textbooks will go a long way toward ensuring our children are on track academically,” State Supt. Joy Hofmeister said. “We are grateful to the House and Senate leadership and Gov. Stitt for this considerable investment in public education."

“This is good news at the end of a challenging, once-in-a-lifetime school year,” Oklahoma Education Association President Alicia Priest said. “We look forward to an ongoing commitment to public education from the Oklahoma Legislature and the governor.”

While the plan doesn't include many budget cuts, it does include significant tax cuts and restoration of the earned-income tax credit for low-earning working families.

Reducing the personal income tax by one-quarter of one percent is estimated to save the average person more than $100 per year.

Leaders said a cut to the corporate income tax rate from 6% to 4% will give Oklahoma the 8th lowest corporate tax rate in the country.

The Governor said one of the budget items he's most proud of is the money the state chose not to spend. Legislative leaders held back around $800 million to deposit into state savings.

“Last year, the nation saw firsthand how Oklahoma’s approach of fiscal responsibility and saving taxpayers’ money works to secure our state and its future, and this budget demonstrates our strong commitment to continuing that approach to become a Top Ten state,” Stitt said.

House democrats said in a statement while savings are nice, the money could have been spent to help Oklahomans.

"With this money, we could end the state sales-tax on groceries, which would save Oklahomans more than $250 million per year.

"We could do this and restore and increase the Earned Income Tax Credit, which puts money directly back into the pocket of Oklahoma workers,” House Minority Leader Emily Virgin (D-Norman), said

With super majorities in both the House and Senate, Republicans do not need buy in from Democrats to pass the proposed budget. The plan is set to go to committee Friday.