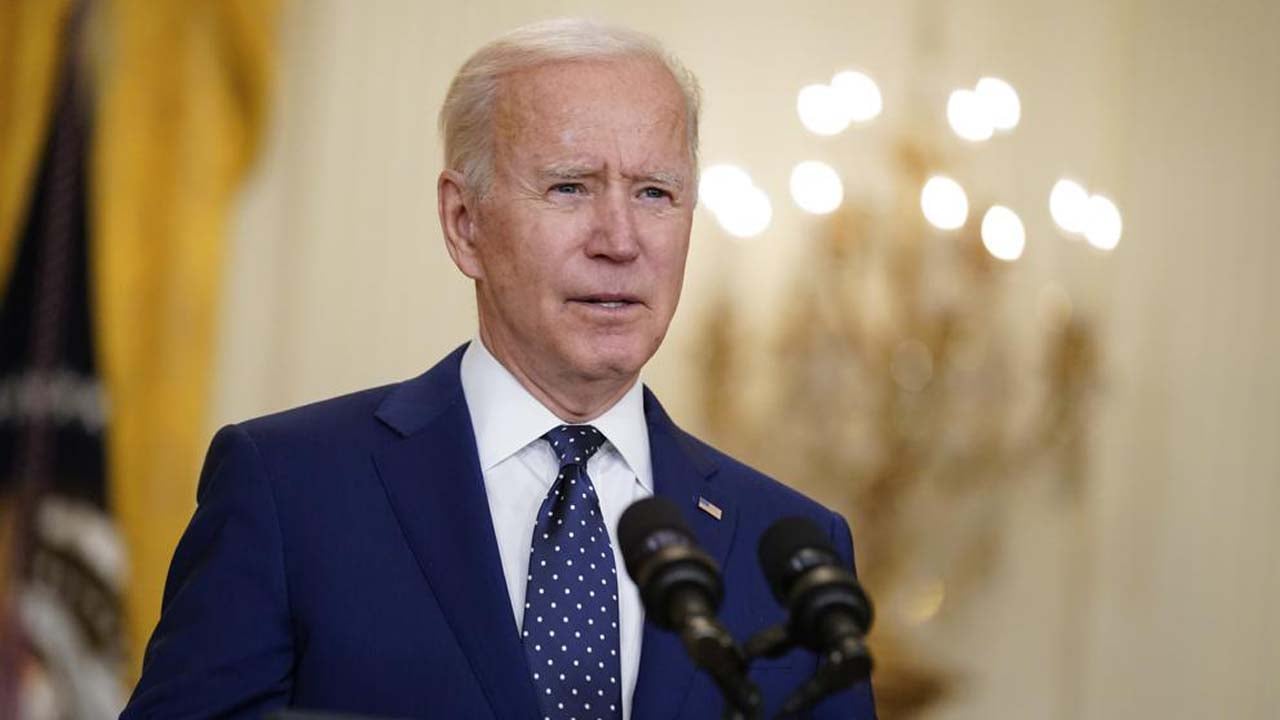 Tulsans are preparing for President Joe Biden’s visit in just one week to commemorate the 100th anniversary of the Tulsa Race Massacre.

Many people said they’re excited for President Biden’s visit to Tulsa next Tuesday because they believe it will start powerful conversations about race.

Greenwood Avenue might seem calm Tuesday, but later this week it will be filled with people commemorating the 100th anniversary of the Tulsa Race Massacre.

"This was never taught for almost a century and now our leaders in the country are trying to discuss the issue, like what can they do to solve this problem,” said Aaron McConell. “This is something that needs to be taught because if we don't teach this, this is doomed to be repeated."

McConnell grew up in Tulsa and said he's excited President Joe Biden is visiting his hometown. He said he hopes learning about this tragic day will encourage people to listen to one another moving forward.

The White House's announcement said President Biden will be here for the 100th anniversary but does not give details about what he will be doing.

The Black Wall Street Times said President Biden is expected to visit with the living survivors and some of the descendants on Tuesday.

"Individuals who were doctors, lawyers, engineers got everything taken away from them," said State Representative Jason Lowe, chairs of the Oklahoma Legislative Black Caucus.

He said the announcement is timely, since today is the first anniversary of George Floyd's death.

Lowe said he hopes the anniversary and this visit will encourage serious conversations about race.

"For a president to acknowledge it and to be here, that's significant, that's phenomenal and we just want history to be taught the right way, factual as well and just to make sure all our kids no matter what race know exactly what happened 100 years ago," said Lowe.

Mayor G.T. Bynum, responded to the announcement saying, "We are grateful that President Biden will join in the centennial commemoration of the 1921 Tulsa Race Massacre. His visit honors our neighbors who were killed in this city's worst moment and the work being done to build a better Tulsa for future generations."

We expect to learn more details about President Joe Biden’s visit in the coming days.