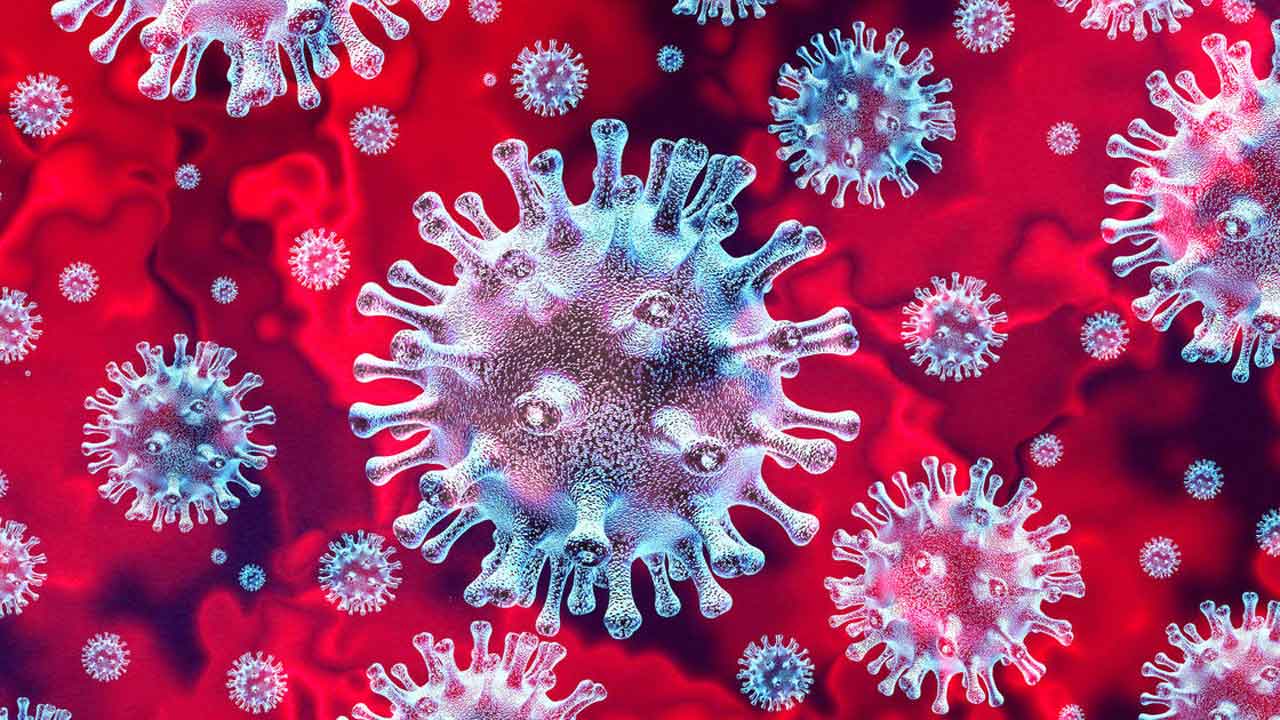 A new strain of coronavirus is a "variant of concern," the World Health Organization announced Friday. The strain, now named Omicron, was reported to the agency by South Africa on Wednesday.

Omicron, initially known as B.1.1.529, has a large number of mutations and may be more likely to reinfect people, according to a release from the agency. A strain is deemed a variant of concern when it has genetic changes that increase its transmissibility or virulence or decrease the efficacy of treatments and other health measures.

The variant first appeared in a specimen collected November 9.

President Biden was briefed on the new variant Friday, a White House official confirmed to CBS News. The administration announced it will restrict travel starting Monday from South Africa, Botswana, Zimbabwe, Namibia, Lesotho, Eswatini, Mozambique and Malawi. The restrictions will not apply to American citizens and lawful permanent residents, who will still need to test negative for the coronavirus prior to travel.