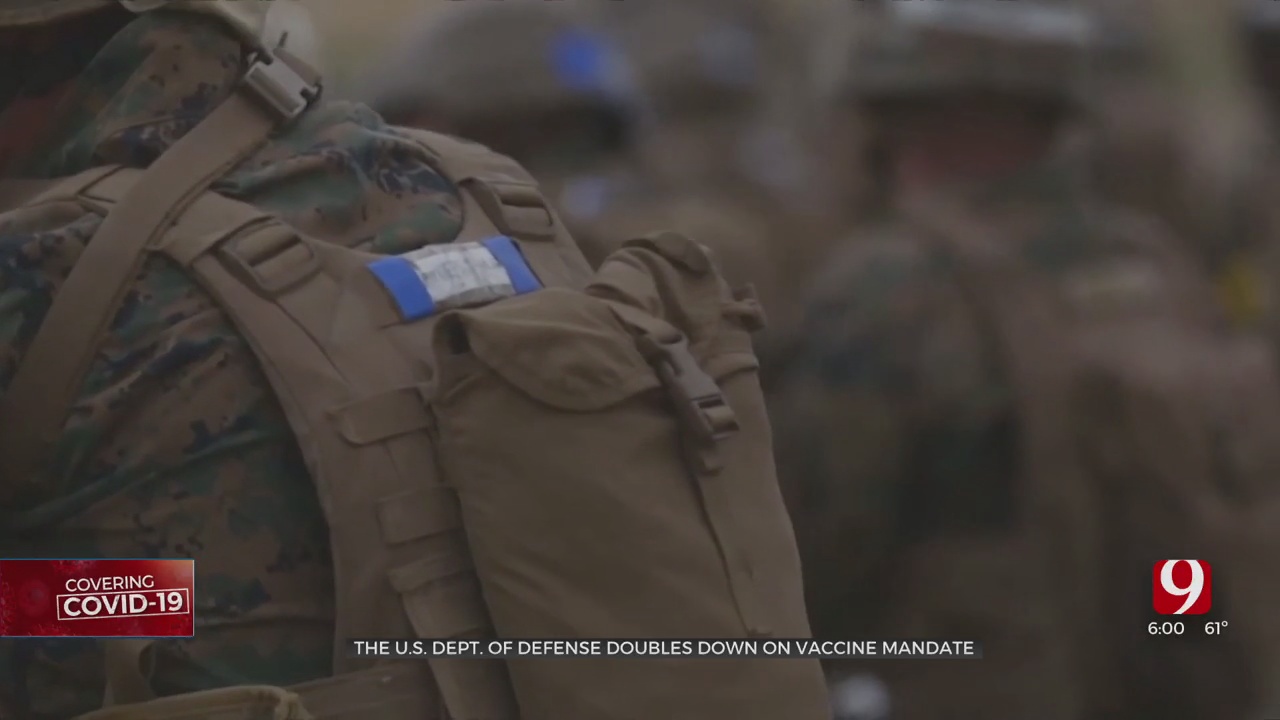 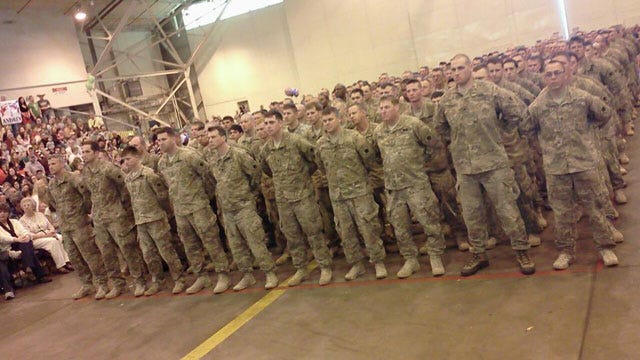 The United States Secretary of Defense denied a request made by Gov. Kevin Stitt.

This is the latest in the governor's resistance to the president's vaccine mandates.

The U.S. Department of Defense said all guardsmen need to be vaccinated. If not, their status within the National Guard will be at risk.

Earlier this month, leaders with the Oklahoma National Guard issued an updated COVID-19 vaccine policy and said the guard will not require servicemembers to be vaccinated.

In a letter to the U.S. Secretary of Defense, Stitt asked for an exemption and said he wants to protect servicemembers' personal freedoms.

However, two weeks later, the secretary responded with a denial.

The Department of Defense said it considered COVID-19 hospitalizations and deaths.

The DoD said it's their responsibility to "...promote the health, safety, and readiness of our military personnel, regardless of duty status, to include all members of the National Guard performing any duty or training..."

"This is a much larger point that a vaccinated force is a more ready force," said John Kirby, Pentagon press secretary. "Take a look at what the National Guard has done in the last year alone."

In a statement, Stitt's office told News 9, in part:

"...the governor is the commander-in chief for all members of the Oklahoma National Guard while they are on Title 32 status."

Which means he activates the guard, not the president.

"The Secretary of Defense has the authority to require these vaccines for all members of the force, including the National Guard as I said, even in a Title 32 status," Kirby said.

Under the current DoD mandate, Army Guardsmen have until June 30 to get the vaccine or receive permission to bypass the mandate.