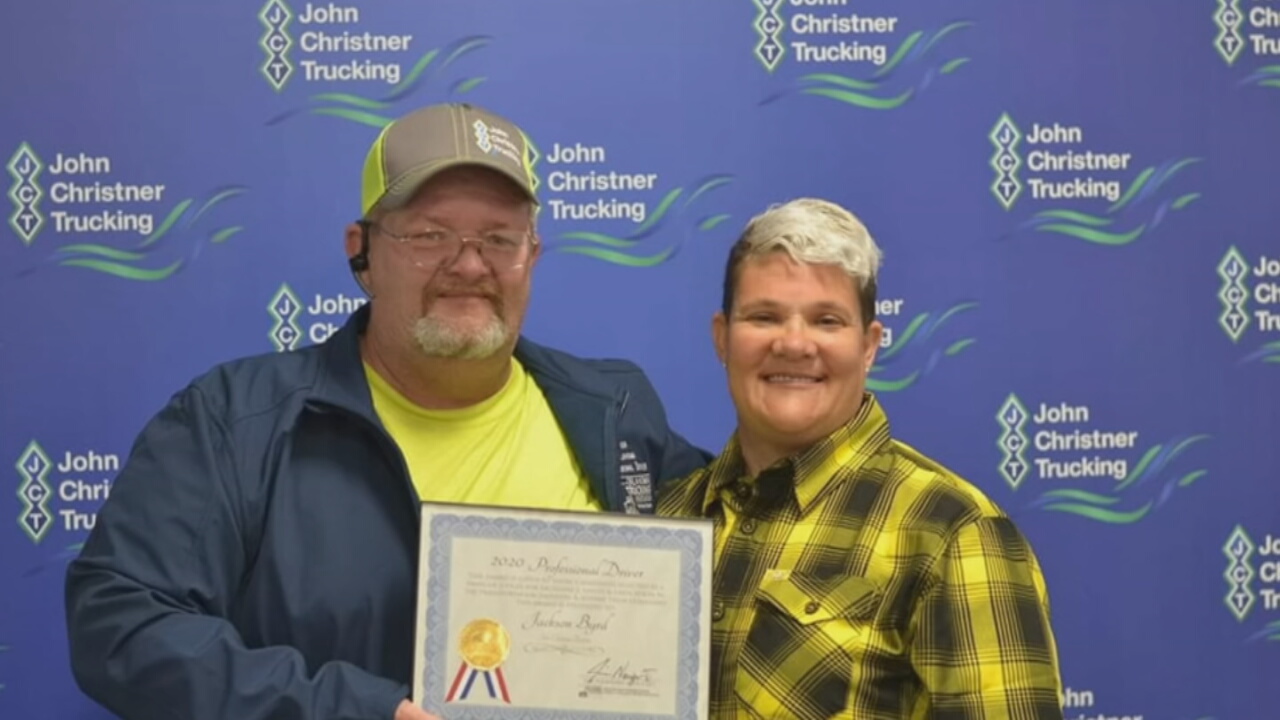 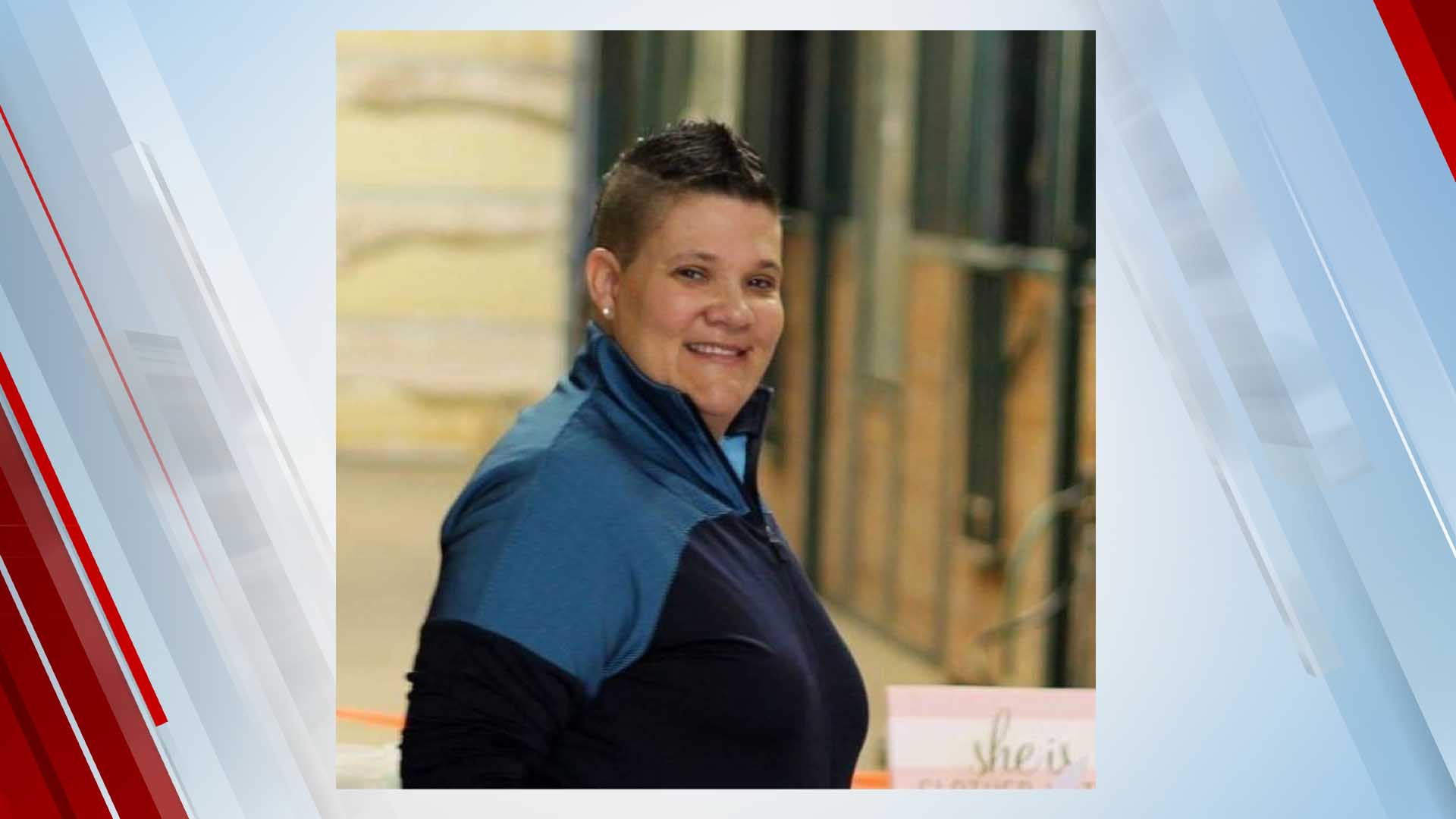 A funeral will be held Friday for a Tulsa woman killed in a wreck earlier this week in Bixby.

Jennifer Heisley's family and friends said she was someone others went to for a laugh and a hug. Jennifer's friends and co-workers at John Christner trucking said she would drop everything to help someone, and she changed many lives just by being herself.

Jennifer Heisley's home away from home was her desk at John Christner trucking, packed with hundreds of gifts, knick-knacks, and even her pet hamster Igor.

"Over time they were brought to her by drivers, the culmination of five years of service," said John Christner.

John Christner said Jennifer was their driver manager of the month for the past six months straight. Jennifer was also his aunt. John remembers Christmases together and Jennifer's gift of turning everyone's day around.

John said Jennifer is a breast cancer survivor and was always willing to give people a ride home, advice, or simply a kind word.

"She was the glue that kept us together, the loss we're feeling is undeniable," said Christner.

Before working at the trucking company, Jennifer spent many years at Tulsa county court services as a case manager.

"She was just the person that was full of life, so outgoing," said Sherri Carrier. "She was a great team member."

Director Sherri Carrier describes Jennifer as the bright light who made a difference in many lives and always had a quirky saying.

"She had this beautiful being full of life," Carrier said.

Jennifer's friends and family want her to be remembered as someone who lived life to the fullest and loved others deeply.

"I'm really going to miss her a lot," said Christner.

The other driver who died in that wreck was Robert Brooke. His family said he was a father of 10, a truck driver, and a good Christian man.

Bixby police are still investigating the crash. Jennifer's funeral is Friday at 2 p.m. at the Church of Saint Mary in Tulsa.

The family is asking for donations to the American Breast Cancer Foundation in her honor.