Woman Injured, Man In Custody After Shooting Near Bixby 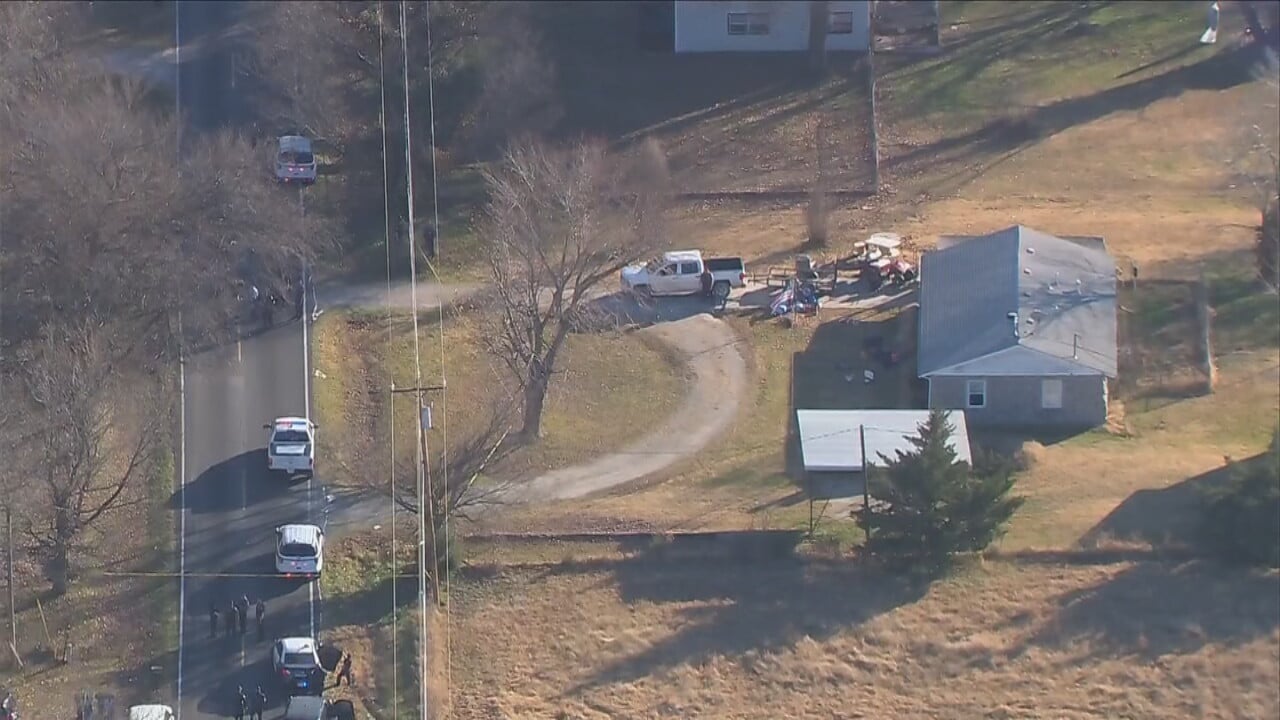 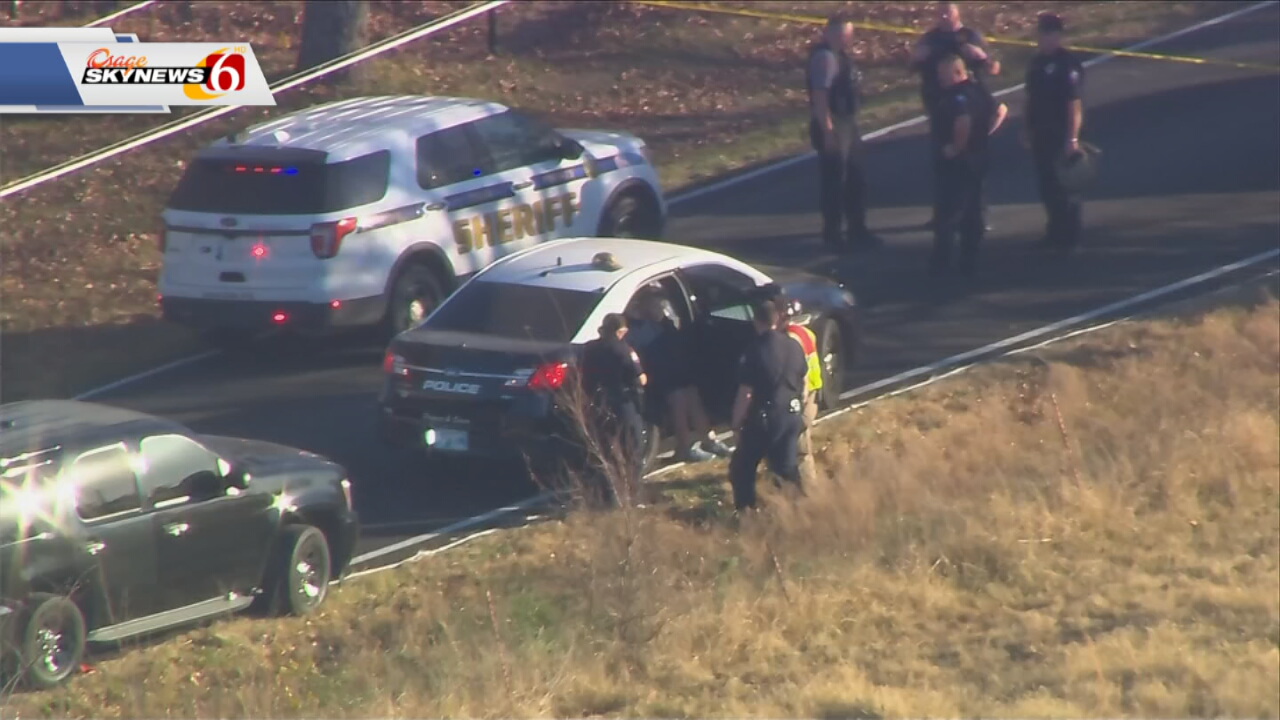 Tulsa County Sheriff's Deputies say it was the victim who called 911 after she was shot in the chest. She's now recovering in the hospital.

Deputies say a man and a woman, both close to their 50's, got into an argument about something before the man went outside and started shooting toward the house, shattering the front door. A neighbor says she heard shots for several minutes.

The victim was hit in her chest, then ran outside and toward a neighbor's house and called 911. Investigators say a deputy was nearby and responded quickly allowing Tulsa County deputies took the man into custody quickly after the shooting.

Deputies say the victim was awake and talking to investigators after she'd been taken to the hospital.

They are not releasing the victim or suspect's identity, but since the victim is Native American, the FBI has joined in the investigation.

Investigators didn't say how or if the two people knew each other.

Woman Injured, Man In Custody After Shooting Near Bixby