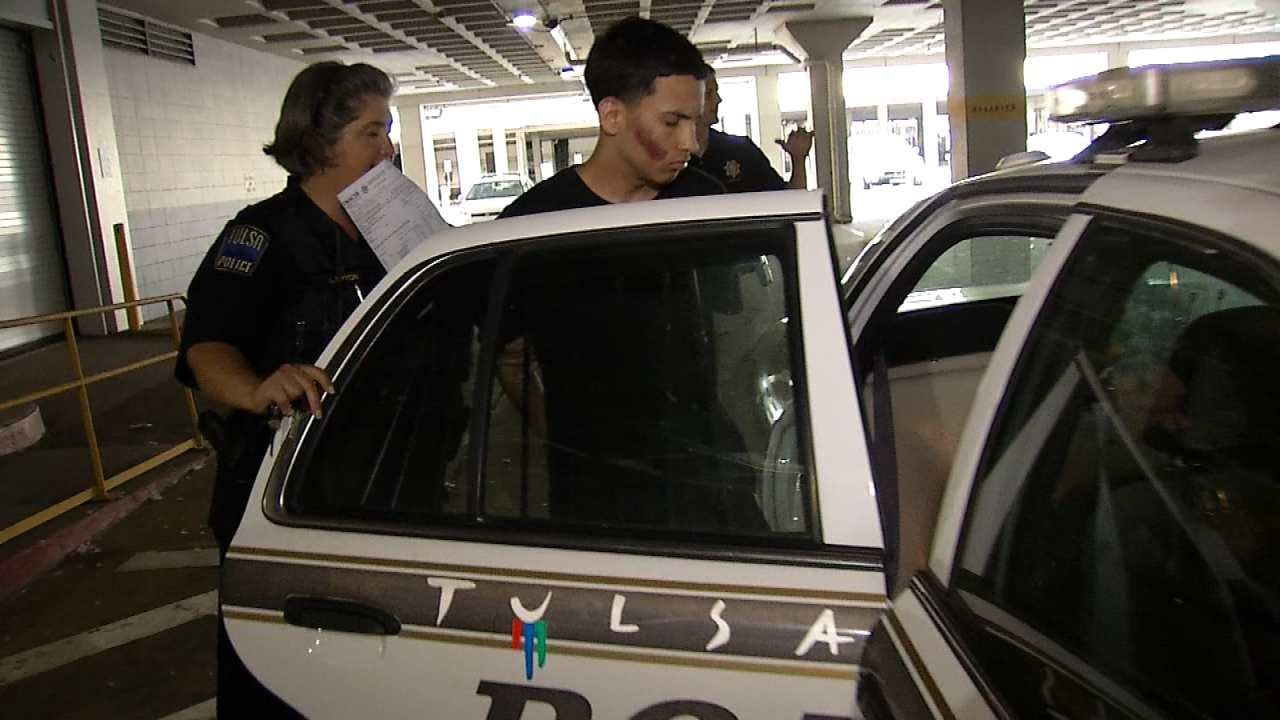 A man has had his conviction and life sentence overturned, after going on a carjacking spree in 2016 and shooting and killing a man during the crime spree.

A Tulsa jury found Emmitt Sam guilty of murdering Johnathan Stephens, but now the case has been overturned because Sam is Cherokee, so the state didn’t have jurisdiction, based on last year’s Supreme Court ruling. The victim's mother, Kim Stephens, says she went to every single court hearing for more than two years to make sure her son got justice. When she heard the judge say "life in prison," she was ecstatic. Now she feels like justice is being ripped away from her, her son, and her son's daughter.

"I feel a little betrayed, I feel really hurt. I thought we had justice, but now I don't know,” said Kim.

Kim says she couldn't believe it when she learned her son's killer's case was thrown out.

"It just breaks my heart knowing that my son, how can he be at rest if all of this is going to happen again,” said Kim.

Emmitt Sam and Nathan Simmons were both convicted and sent to prison for a carjacking spree in 2016. During the crime spree, Sam, who was 17-years-old at the time, shot and killed Johnathan Stephens. Kim says she worked so hard to make sure her son had justice, but now, after five and a half years, it's gone in the blink of an eye.

"He was put in for murder. He murdered my son. How do I know that I am not going to be the next one if he is let out free,” said Kim.

The options now are for the case to be re-filed in either the tribal court or federal court. I called the Cherokee Nation Attorney General's Office and am waiting to hear back. The U.S. Attorney's Office tells me they are reviewing the case.