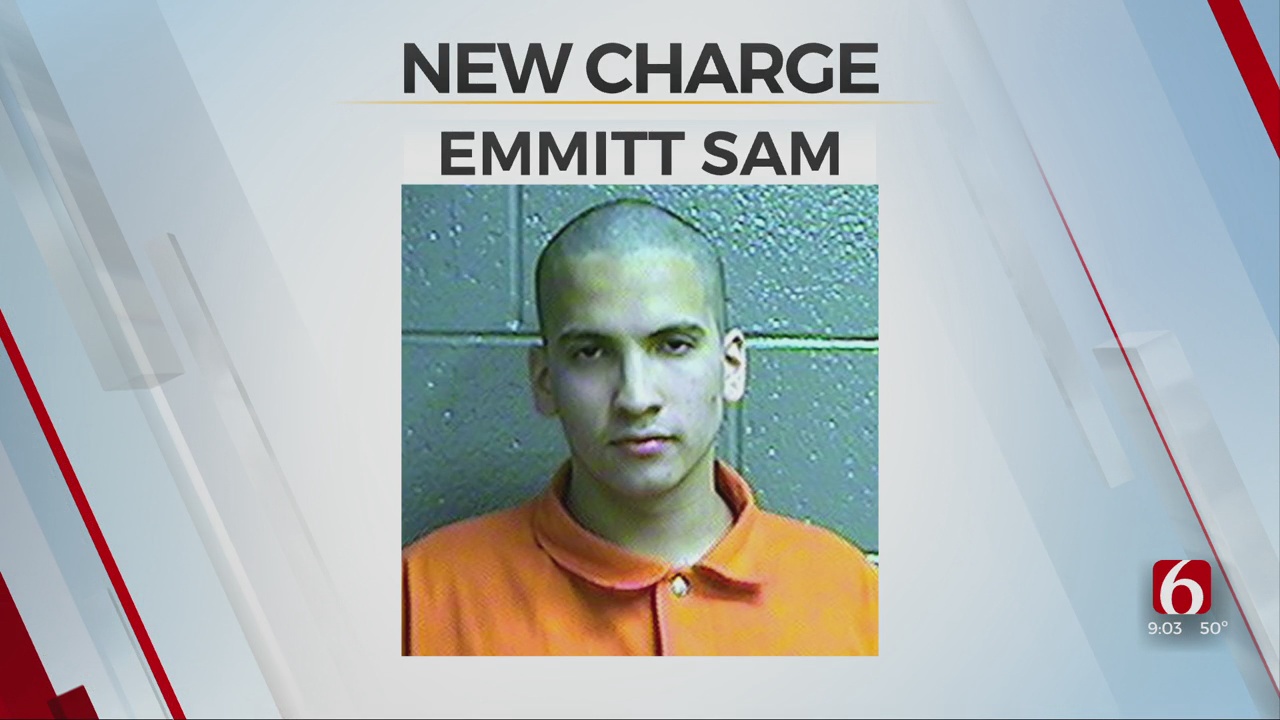 A man who had his murder conviction and life sentence was thrown out because of his tribal status is now charged in federal court.

Sam and Nathan Simmons were both convicted for the carjacking spree that ended with Stephens' shooting death.

Sam's conviction was dismissed recently because he is a Cherokee Citizen, and based on the Supreme Court Ruling, the state doesn't have the authority to prosecute him. However, the federal government has now charged him for Stephens' murder.

Sam is facing one count of first-degree murder.