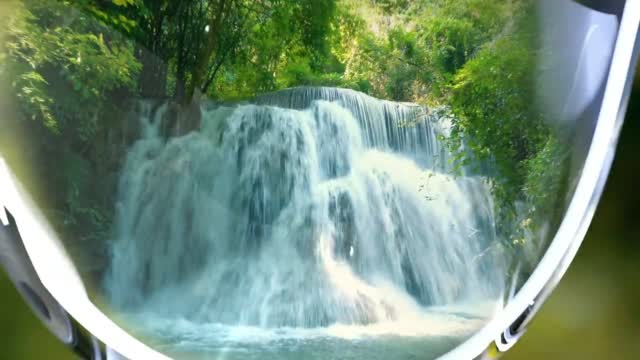 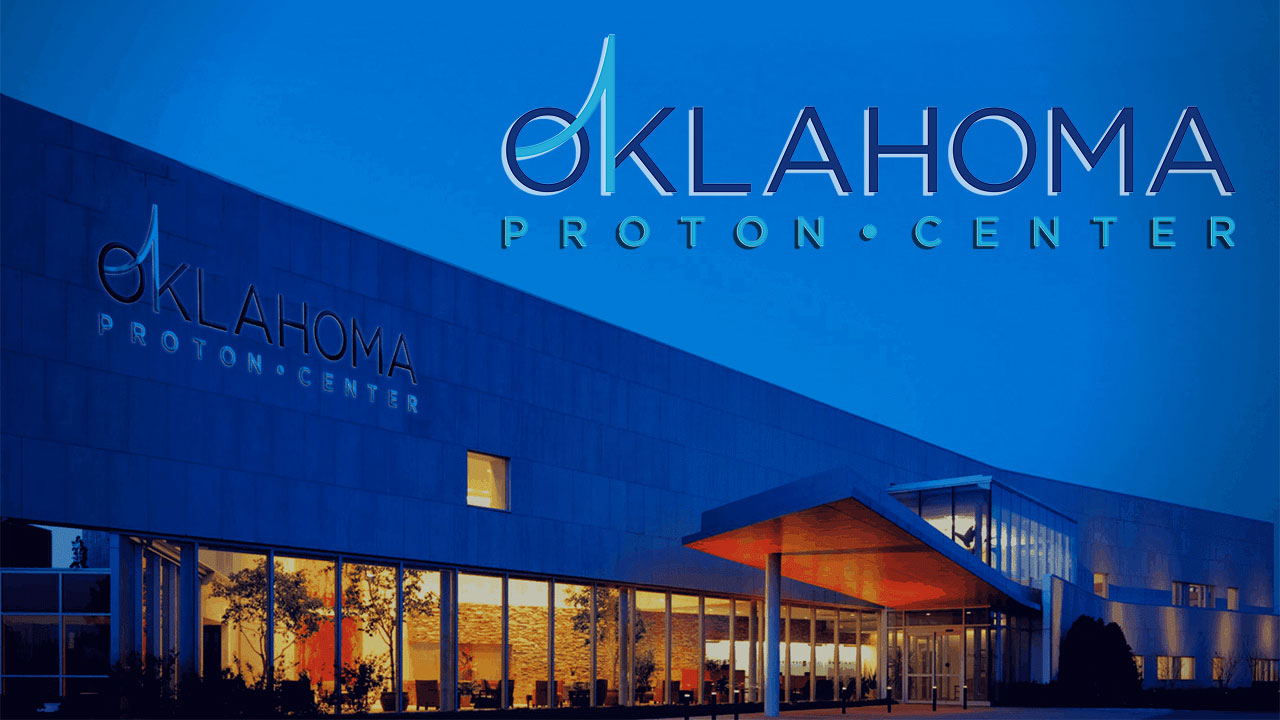 At Oklahoma Proton Center, it’s not just about finding a cure, it’s about ensuring quality of life. That’s why we use proton therapy, the most advanced method to deliver radiation treatments to cancerous tumors available today. Proton therapy treatment precisely targets cancer cells while sparing surrounding healthy tissue and organs, reducing side effects.

The study of protons can be dated back to the early 1900s. Research conducted by a man named Ernest Rutherford resulted in a nuclear reaction that led to the first 'splitting' of the atom, where protons were first discovered.

In 1930, American physicist Ernest O. Lawrence and his associates invented a particle accelerator known as the cyclotron. A cyclotron is a particle accelerator that repeatedly propels a beam of charged particles (protons) in a circular path. The cyclotron produces a proton beam that is configured to deliver much of its energy precisely at the tumor location, while healthy tissue surrounding the tumor receives very little.

As the protons move through the body, they slow down and interact with electrons, and release energy. The point where the highest energy release occurs is the “Bragg peak.” A physician can determine the Bragg peak’s location, creating the most damage to the targeted cancer cells.

Proton therapy can be used to treat a variety of solid cancer tumors including brain, breast, prostate, esophagus, head and neck, liver, lymphoma, eye, and other cancers. Oklahoma Proton Center has treated nearly 4,000 of these cancers for patients coming from all over the country.

Proton therapy requires detailed treatment planning, which is put together by dosimetrists. A medical dosimetrist is a member of the radiation oncology team that works closely with radiation therapists, medical physicists, and radiation oncologists within the department.

Ensuring the accuracy of the delivery of protons requires planning. Oklahoma Proton Center has one of the most experienced treatment planning teams in the country which includes dosimetrists, medical physicists, and physicians.

On the days of treatment, the patient is positioned on the table by a treatment team. Protons are delivered through a nozzle on a rotating machine located in the treatment room known as a gantry. From start to finish, a proton therapy treatment will generally last between 15-30 minutes. At Oklahoma Proton Center the type and stage of cancer determines the number of treatments the patient will require.

Patients who receive protons experience fewer short-term side effects, leading to a quicker recovery and minimal downtime. They are often able to maintain a relatively active lifestyle during and after proton therapy treatment. Patients may also have a reduction in long-term side effects such as damage to the heart or lungs or the occurrence of a second cancer.

Dr. John Chang, medical director at Oklahoma Proton Center, encourages any patient who is prescribed radiation as a treatment option to reach out to a proton center and speak with a physician there to find out if proton therapy could benefit them.

“Too often I see patients rush into the first treatment option presented to them without taking the time to consider all of the options available,” said Dr. Chang. “Patients should be their own best advocates and seek advice from experts in different types of treatment before making a decision. We encourage that of any patient coming to Oklahoma Proton Center.”