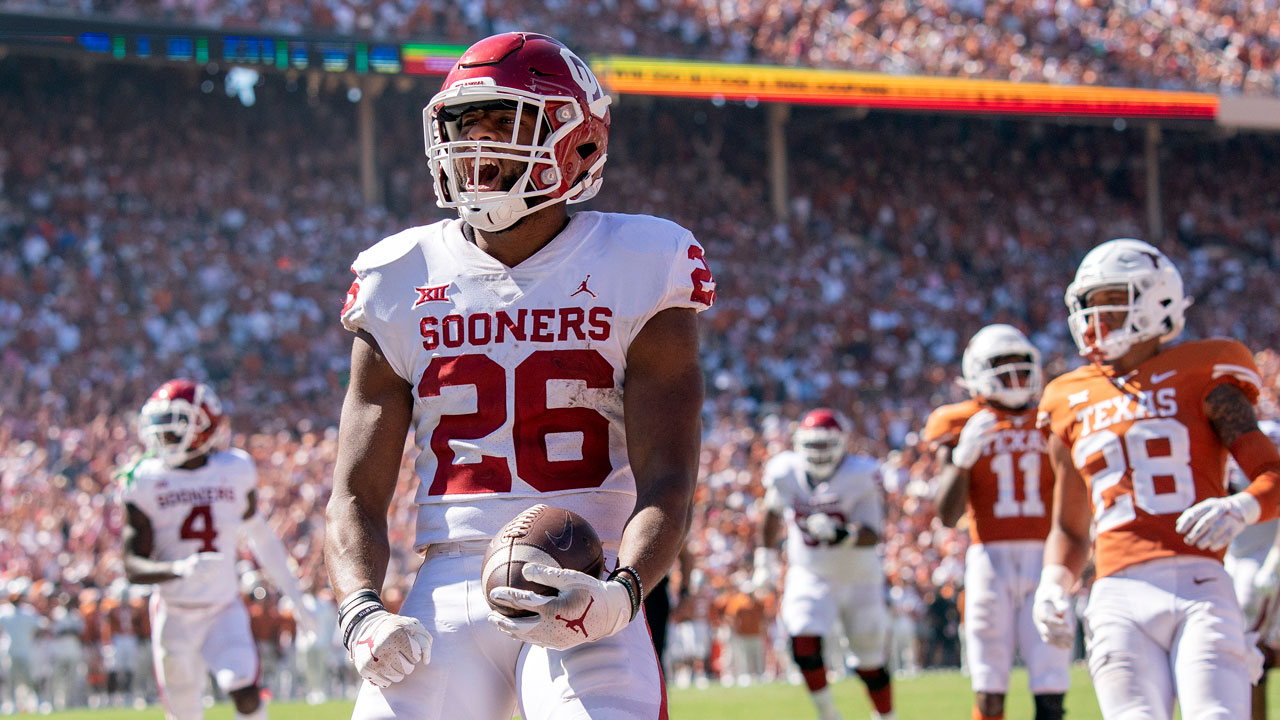 Oklahoma Sooners running back Kennedy Brooks has decided to enter the 2022 NFL Draft.

Brooks accounted for 1,253 yards and 13 touchdowns on the ground this year for the high powered Sooner offense.

Brooks was part of a dominate effort by the Sooners in the Alamo Bowl Wednesday night. He carried the ball 14 times for 142 yards and three touchdowns.

Brooks ends his prolific career with the Sooners with 3,320 yards, 31 touchdowns and 0 lost fumbles.