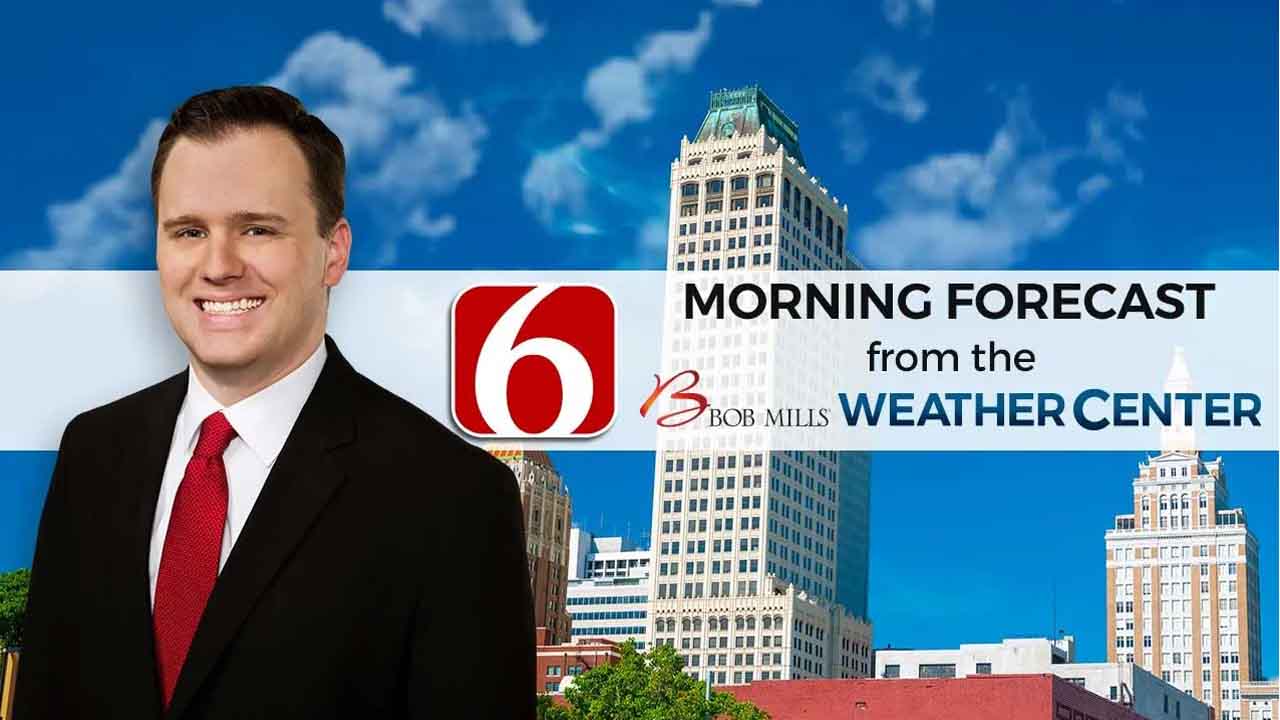 I hope you enjoyed the recent spring fling! It's back to the January cold for Green Country.

After climbing to near 70 degrees Monday afternoon, Tuesday temperatures are tumbling sharply thanks to yet another cold front. It'll be a blustery Tuesday with northeast winds gusting at or above 25 miles per hour. And instead of highs in the upper 60s, we'll only muster highs in the 30s in northeastern Oklahoma and the 40s in southeastern Oklahoma.

During the mid-late afternoon and evening hours, some light snow flurries will be possible across southeast Kansas and into portions of Osage and Pawnee Counties, but no accumulation is expected.

Seasonably chilly weather will stick around through the late week, with highs in the upper 40s Thursday into Friday. But if you're waiting for the next big warm-up, just wait for the weekend! We'll be back near 60 degrees on Saturday!

I hope you have a great Tuesday, Green Country! You can follow me on Twitter @StephenNehrenz as well as my Facebook page Meteorologist Stephen Nehrenz to stay up to date with the very latest.

Another Chilly Day Ahead