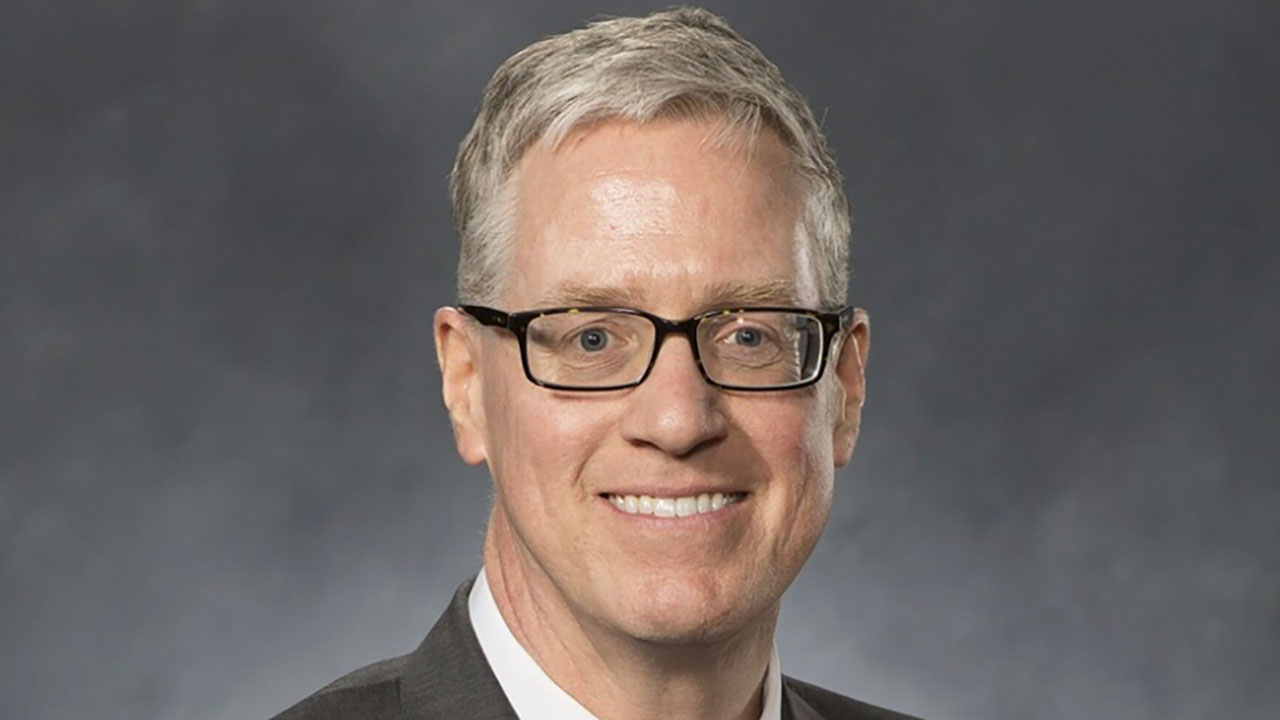 Officials with the Cherokee and Chickasaw nations on Thursday praised the U.S. Supreme Court’s decision nearly two weeks ago to pass on overturning its McGirt ruling and expressed hope that the court would reject one remaining group of challenges by the state to the landmark ruling.

“With the court’s decisions at the end of January, there’s no ambiguity left. The law is the law, and we need to move forward,” Greetham said, referring to the reservation issue.

Read the full story at tulsaworld.com.

This story is a part of the Oklahoma Media Center’s Promised Land collaborative effort, which shows how the landmark McGirt v. Oklahoma decision will affect both tribal and non-Indigenous residents in the state.