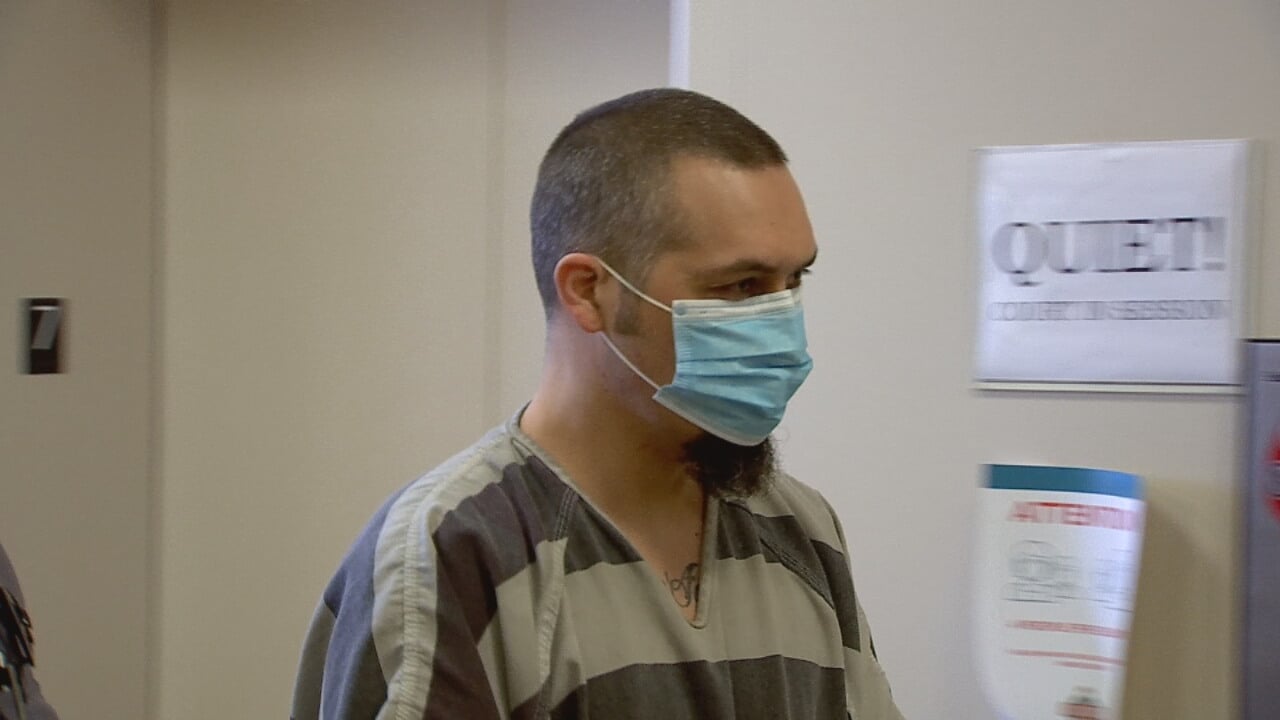 The attorney for the man charged with killing Sgt. Craig Johnson is asking the judge to remove the death penalty from the case.

David Ware's attorney says because the state rate of pay is so low, the attorney can't do all he needs to adequately defend a potential death penalty case. Kevin Adams is a private attorney assigned to the case after the public defender's office had a conflict of interest.

The attorney, Adams, says the state will pay a maximum of $25,000 for Adams and another attorney to defend Ware. Adams says there's no way to do all the work required for that amount of money. Adams argues Oklahoma's compensation rate for a death penalty case is an obscene embarrassment to the American criminal justice system and has to be among the lowest in the country.

He says he could earn more money delivering pizzas or tending bar than in this case, given the sheer number of hours involved. He points out other people in the case, like the private eye and the neuro-psychologist are paid by the hour and he believes attorneys should be paid the same way.

News On 6's Legal Analyst Irven Box says it's not uncommon for the public defender's office to have a conflict in a case.

"The courts have in most counties, and in the federal system, conflict attorneys, and they are on the list there to say if there's a conflict with the public defender's office, they'll take a case," he said.

It is not unusual in any death penalty case for a defendant to file multiple pleadings seeking to strike down Oklahoma’s Death Penalty sentencing provisions by claiming various violations of the U.S. Constitution. These types of attempts are nothing new to our office. We have successfully moved other cases forward once the trial court reviews the relevant case law which is applicable to these types of challenges. Certainly, we will be providing the trial court in Mr. Ware’s case with an appropriate response. We still anticipate that this case will be litigated as a death penalty eligible case in April.

Ware's trial is scheduled for April.

2 Men Wanted In Connection To Homicide Outside Tulsa Hookah Lounge