PGA Championship: Pereira Finishes -9 Atop Leaderboard Heading Into Final Round 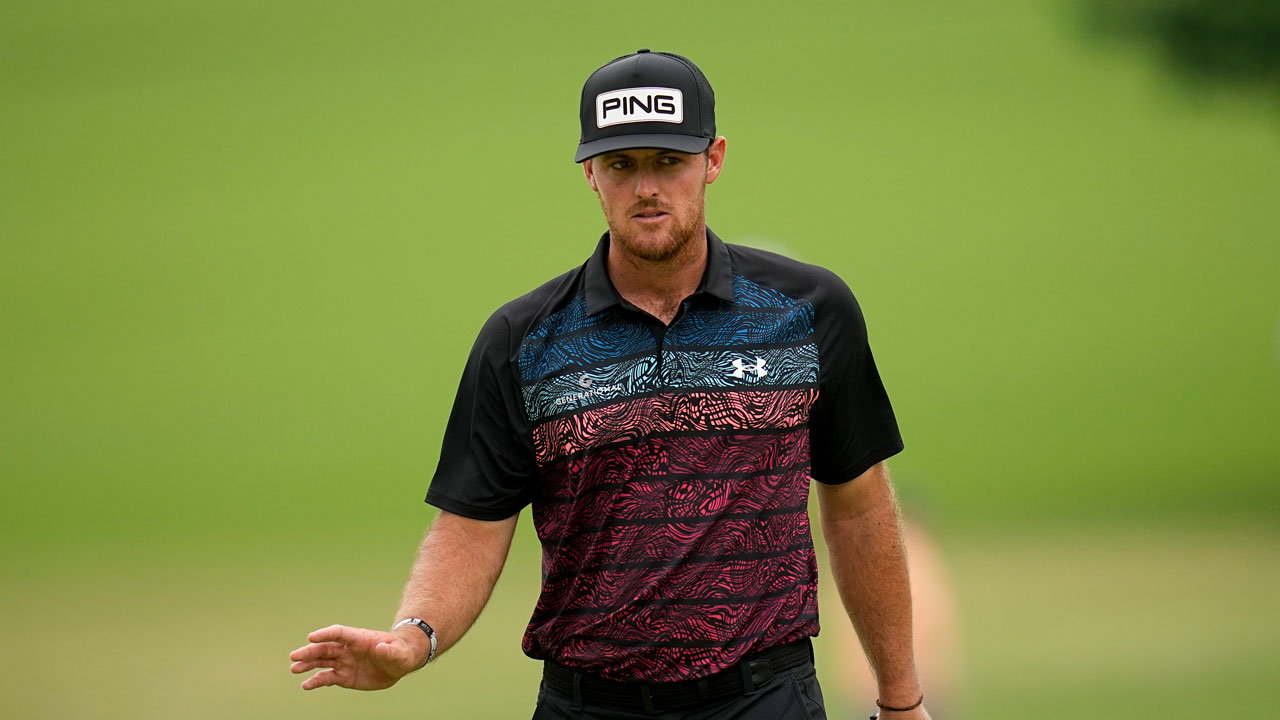 Mito Pereira finished out the third round with a birdie on hole 18 Saturday that grew his lead to 3 heading into Sunday's championship round.

A strong first and second round had Will Zalatoris in rarefied air through 36 holes at Southern Hills Country Club and Saturday's round put him in position to compete for the Wanamaker Trophy Sunday.

The leader or co-leader at the last seven major championships played at Southern Hills has gone on to win the tournament.

Mito Pereira is at -9 after finishing even in the third round as Matt Fitzpatrick and Zalatoris are right behind him tied for second at -6.

Fitzpatrick and Zalatoris had contrasting third rounds on Saturday, with the former finishing at -3 and the latter at +3. Each will have a shot to win it all Sunday.

Rounding out the top five is fourth-place Cameron Young (-5) and fifth-placed Abraham Ancer (-4). Ancer, an OU alum, put himself in position to win a major championship in the state he played in during his college days.

Justin Thomas, the 2017 PGA Championship winner, is seven shots behind Pereira at -2 and is tied with Bubba Watson and Stewart Cink in seventh place. The tenth spot includes seven players, including Max Homa, at -1.

Rory McIlroy, who was atop the leaderboard after Thursday's round, has continued to stumble and is currently tied for 17th. He finished +4 on the day and is even through three rounds.

PGA fans can follow the latest updates from News 9 and News On 6 by visiting News9.com/PGA and NewsOn6.com/PGA.

PGA Championship: Pereira Finishes -9 Atop Leaderboard Heading Into Final Round