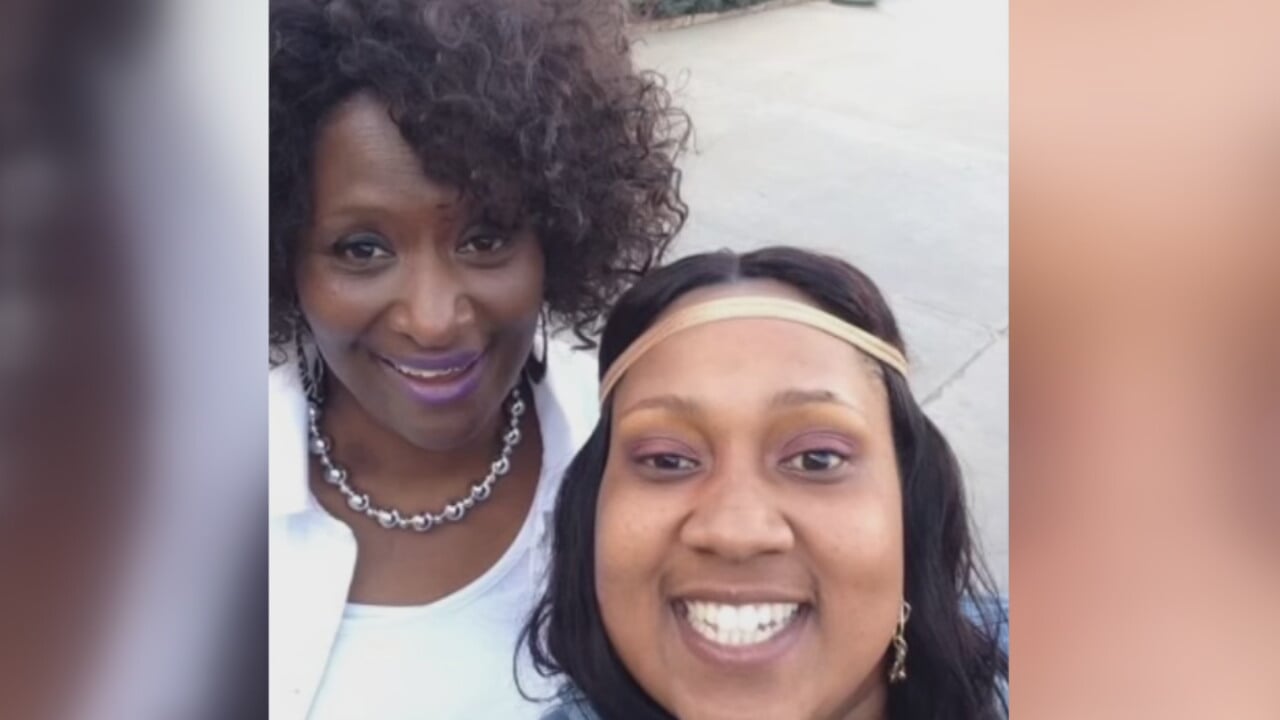 The Muskogee County District Attorney's Office has charged 26-year-old Skyler Buckner with first-degree murder and eight counts of shooting with intent to kill.

Police said Buckner shot and killed 39-year-old Sherika Bowler and injured eight others during a shooting at an annual festival over Memorial Day weekend. Grief looks different for everyone.

"She was a strong person. Strong like I am. Today, I'm trying to be there for her. It's so hard. It's... me and her was the strong ones in the family. But this here. It has broken me down," said Jacqueline Brewer, Sherika's aunt.

Jaqueline Brewer said her nieces were hanging out, having fun when they heard gunfire.

"When I was at the hospital, she was there... but she wasn't there. I just couldn't imagine her being in that kind of shape. Being such a lovable person," said Brewer.

She said Sherika was a peacemaker, hardworking, and involved in the community.

"She was my hero," said Brewer.

Brewer said Sherika was a loyal friend, who loved her family, especially her five-year-old daughter.

"She is her mother's child. She's that bossy just like her mother and that legacy is gonna you know live through her," said Brewer.

Sherika's family is praying for justice, and that the community would come together instead of arguing.

Brewer said the best decision Sharika ever made was recently getting baptized.

"Mother always told me God never puts us through more than we can bare and I'm gonna trust and believe and hold onto those words," said Brewer.

Sherika Bowler's service will be held Saturday morning at 10 at the Muskogee First Assembly church.