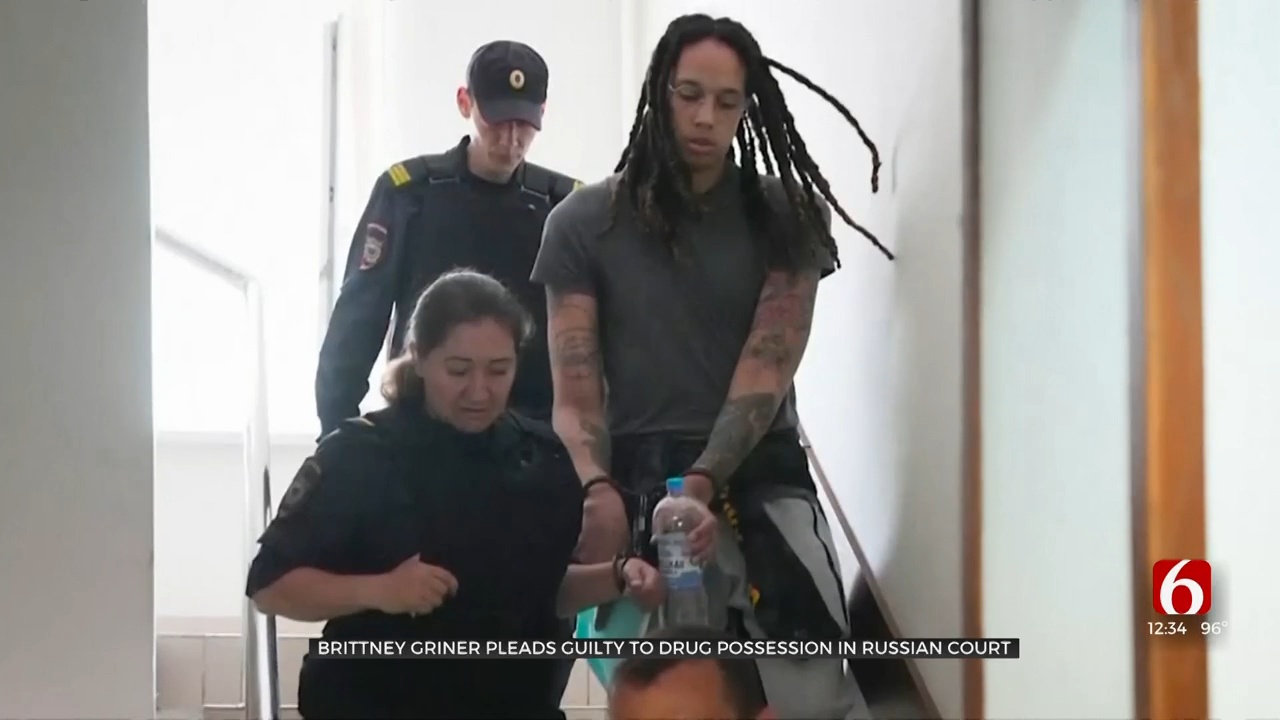 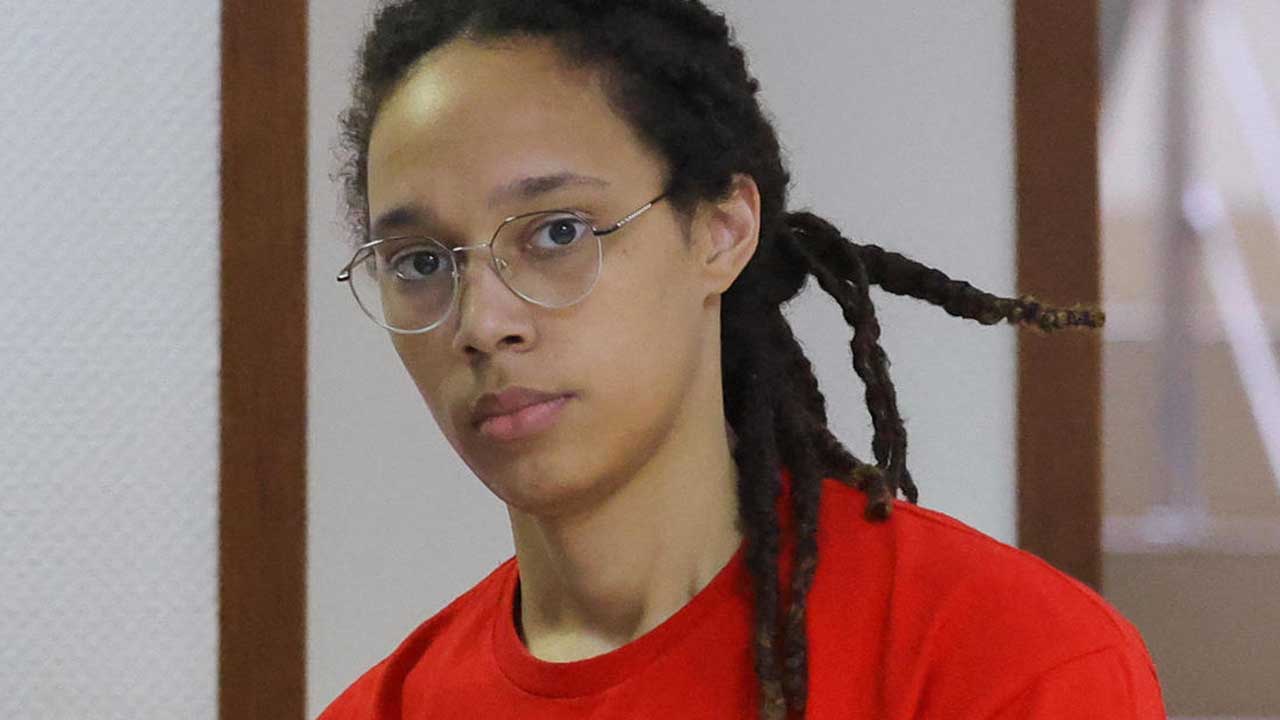 WNBA star Brittney Griner pleaded guilty in Russia on Thursday to drug possession and smuggling charges, telling a Moscow court she brought marijuana into the country by accident.

Griner was arrested at a Moscow airport in February after Russian officials claimed she had cannabis oil in her luggage. A Russian judge ordered Griner, the Phoenix Mercury center who played in Russia during the WNBA off-season, to remain in custody.

"I would like to plead guilty on the charges against me, but I had no intention on breaking any Russian law," she said in court. "I was in a rush packing and the cartridges accidentally ended up in my bags."

If convicted on drug smuggling charges, Griner could face 10 years in a Russian prison.

In a handwritten letter from Griner that was delivered to the White House on Monday, the WNBA player wrote how terrified she is that she may be imprisoned in Russia "forever."