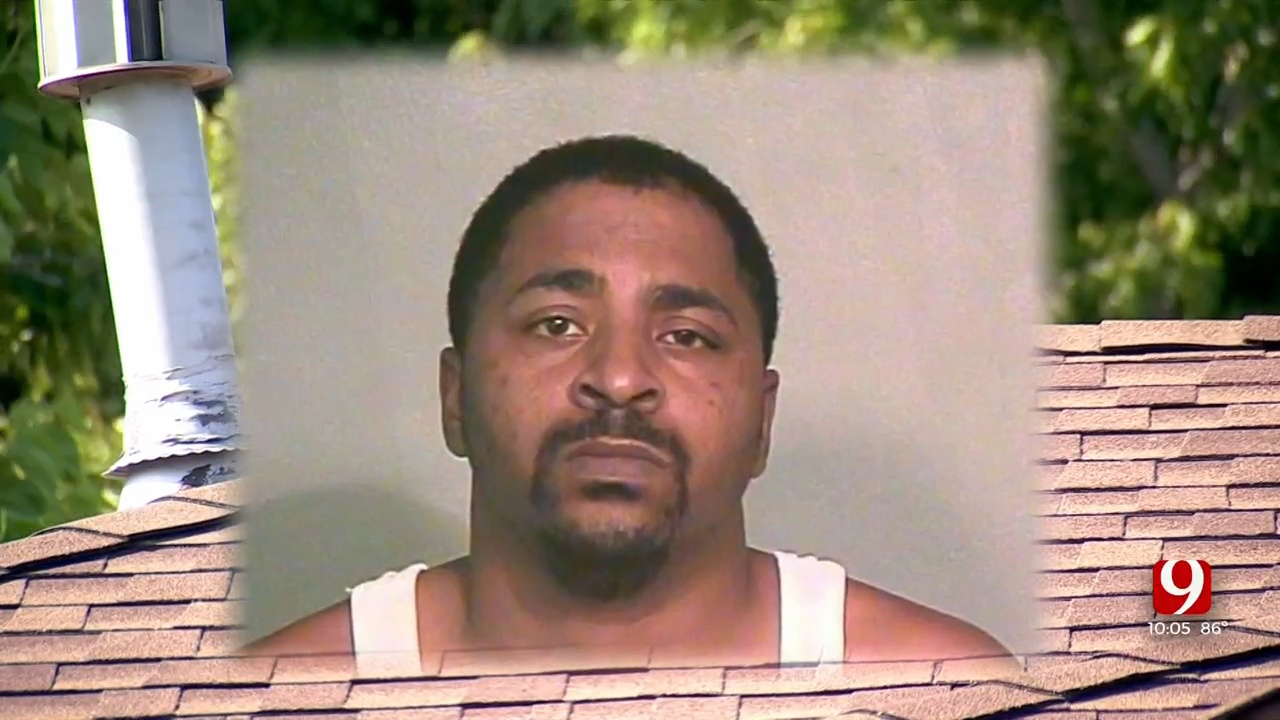 A metro man confronts and shoots an intruder after police say he forced his way into the southwest Oklahoma City home.

According to the resident, who did not want to be identified, he hesitated to pull the trigger.

He said after Derial Goode Jr. managed to force his locked front door open, he was stirred awake.

The resident thought the noise was caused by his niece walking through the house but was wrong.

“He was sitting at my kitchen table, just sitting there, not saying a word,” said the resident.

“He started walking around mumbling and went into my living room, knocked some pictures down, so I went into my bedroom and grabbed my gun,” said the man.

He said he called out to his niece as the intruder stumbled around.

“Whenever she came out and said I have no idea who this is, that was a gamechanger right there,” said the man.

Only then did the homeowner point his gun as the intruder ran into a religious shrine.

It was erected in honor of the homeowner's sister who was murdered four years ago.

“He might have children, brothers and sisters. I’ve felt that. I know what it's like to lose a family member to gun violence, so I did not want that for his family member or for him,” said the man.

But instead of leaving the man says Goode approached him.

“At that moment I feared for my life and niece’s life, and that's when I shot him,” said the man,

He said for the first time Goode spoke clearly.

“When I shot him and he fell down he said that hurt,” said the man.

“We do know that the suspect did not live there, was not supposed to be there,” said Sgt. Dillon Quirk, Oklahoma City Police Department.

“I thank God he's alive, but it also makes me worry, what if he wants to come back and shoot me or something?” said the man.

Goode was arrested on complaints of breaking and entering and public intoxication.