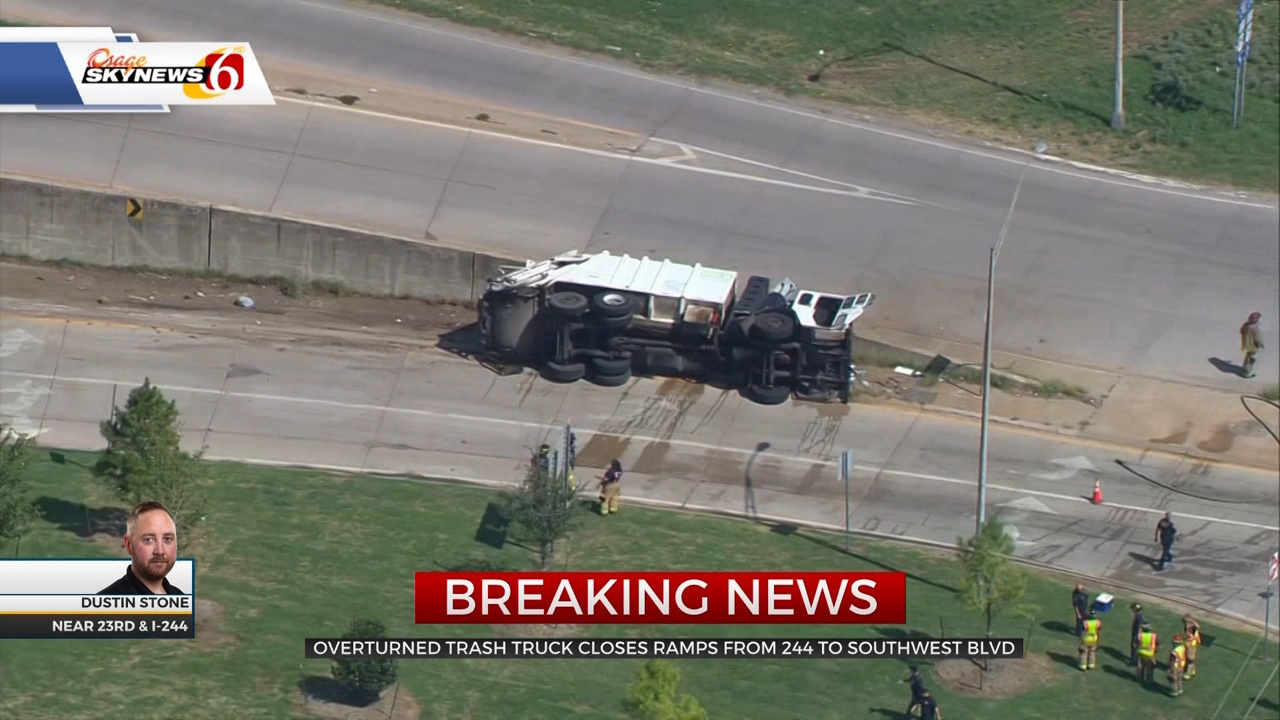 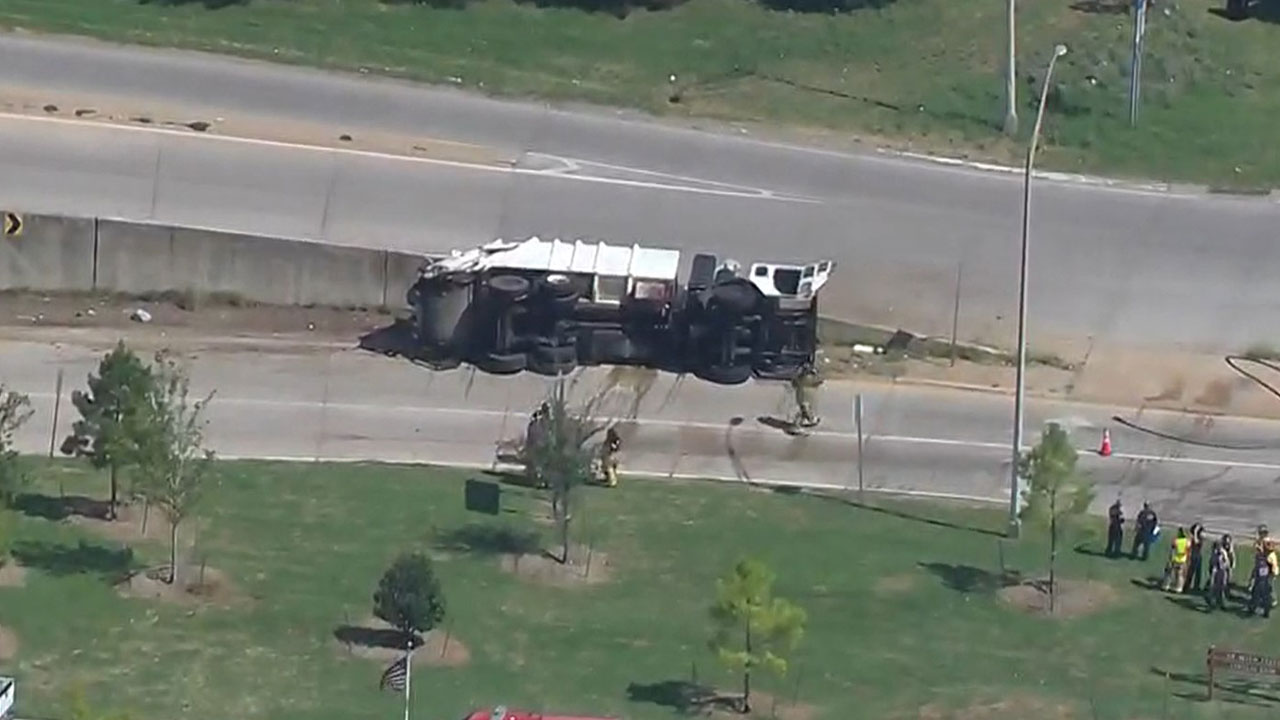 Emergency crews are on the scene of a crash Monday morning involving an overturned garbage truck.

Crews are currently on scene along northbound Highway 75 at the 23rd Street exit.

Currently, it is unclear how many vehicles were involved in the crash or if anyone was injured.

Troopers tell News On 6 that the trash truck was the only vehicle involved in the crash.

Authorities say speed caused the truck to tip over and block the roadway.

the driver refused medical attention but was taken to a hospital.

The OHP is investigating this crash.