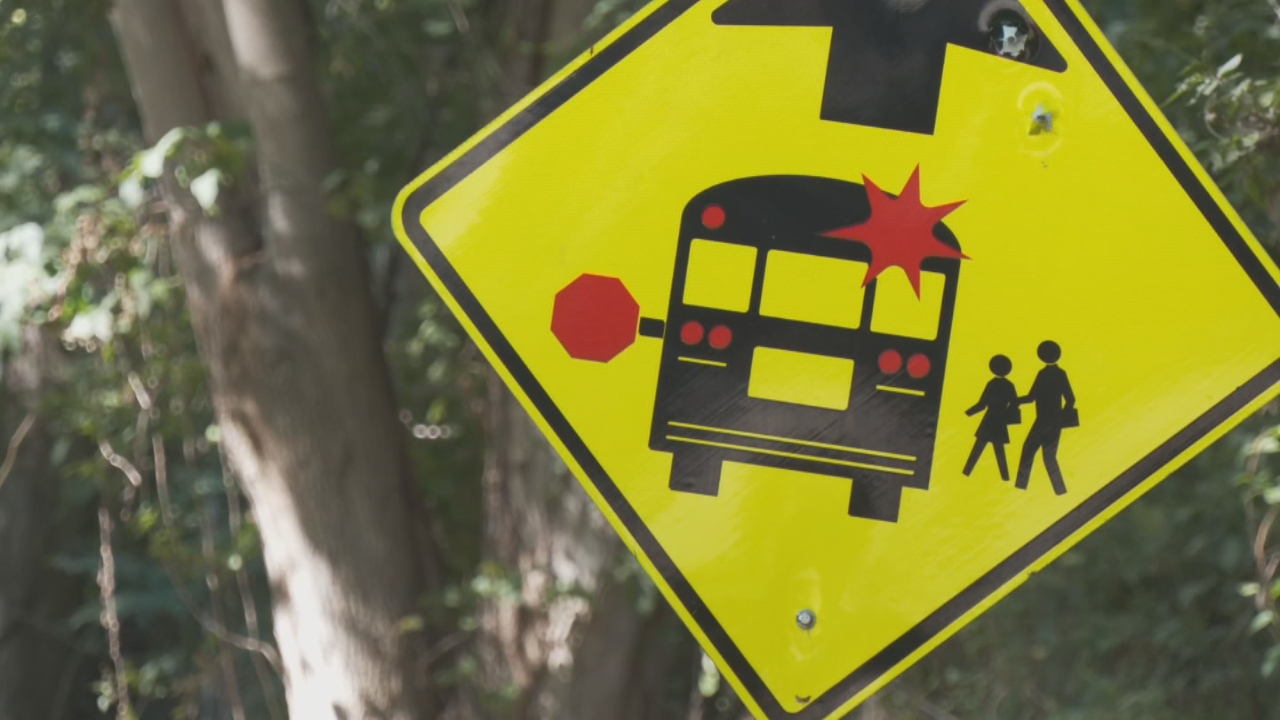 A Coweta parent is concerned about a bus stop that lets her kids off on a busy highway.

She says it's not uncommon to see drivers speed past the bus as it's letting her kids off. Every day after school, Renee McBay's two kids are let off the bus on Highway 72 just south of Coweta.

"It's a safety concern for especially elementary-aged kids, but I mean any kid in general," says McBay.

McBay says this stretch of Highway sees a lot of traffic, including big trucks that don't always stop for the bus. The school bus can't make it down her road because it's a dead end, so McBay hopes safety measures can be put in to make it a safer bus stop for her kids.

"It's a big concern and I just can't get anybody to say 'yes, we can help you with something whether that be patrolling or adding signs to the highway or whatever it may be, I just need somebody to help," McBay says.

Rick Greene is the transportation director for Coweta Public Schools and says a lot of drivers don't realize what the law is when a school bus is stopped.

He says installing bus stop signs probably wouldn't help too much, but some new technology for buses might.

He says three buses like that will come sometime next year. In the meantime, Renee McBay hopes something will be done to keep her kids safe.

"That's my number one job as their parent is to keep them safe, everybody has worries about school these days, and I would hope that a bus stop is the least of them," says McBay.